NAVYA is a leading French name in the autonomous vehicle market and in smart shared mobility solutions.

With more than 200 employees in France and in the United States, NAVYA develops, manufactures and commercializes autonomous and electric vehicles that combine robotic, digital and driving technologies at the highest level.

Since 2015, NAVYA has been the first to market and put into service autonomous mobility solutions, shuttles and cabs. NAVYA has a range of two autonomous vehicles: the AUTONOM® SHUTTLE, launched in September 2015, of which more than 100 have already been produced as of today and more than 87 sold in 17 countries as of June 30, 2018, notably in the United States, France, Germany, Switzerland, Japan and Australia, and the AUTONOM® CAB, unveiled in November 2017 and whose first road tests will start shortly. 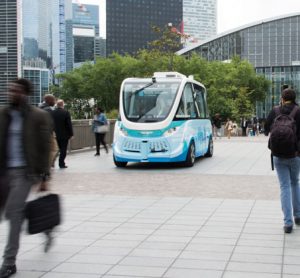 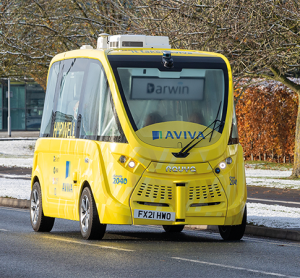 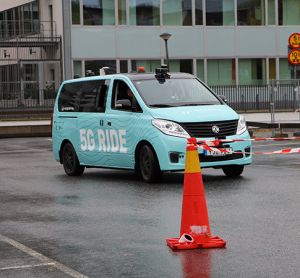 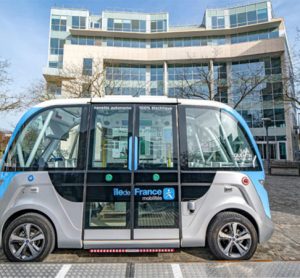 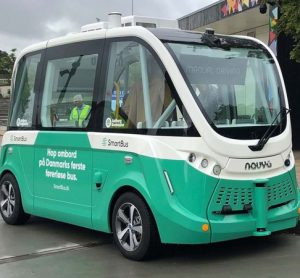 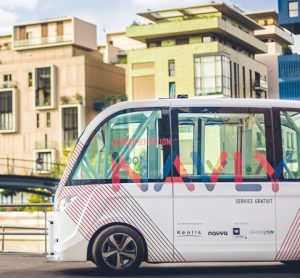 Autonomous shuttles to be rolled out in Lyon 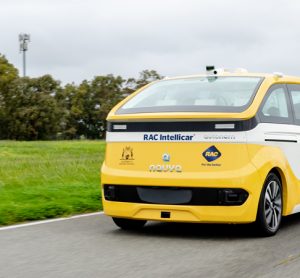 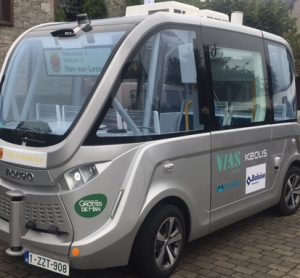 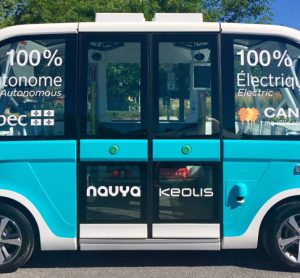 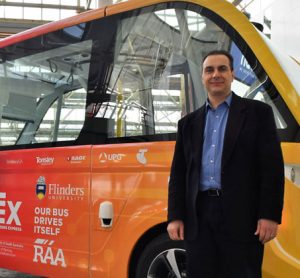 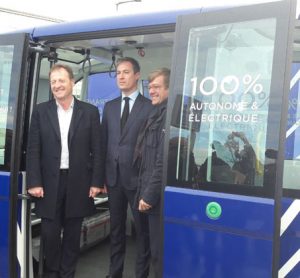 Electric, autonomous shuttles trialled for the first time at a French airport 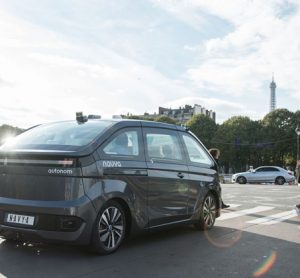 NAVYA partners with Via to introduce a revolutionary new app 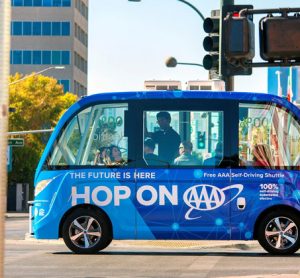 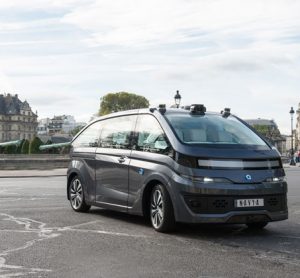 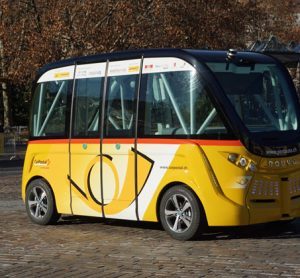 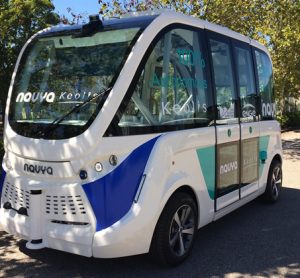 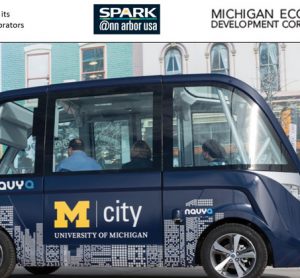 Navya set to open its first US production plant in Michigan 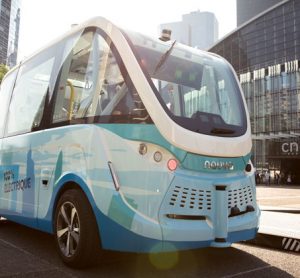 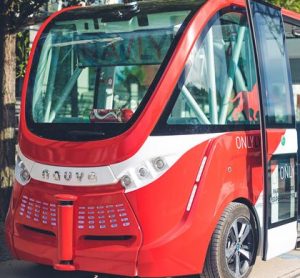 First autonomous shuttle project to be undertaken in Quebec 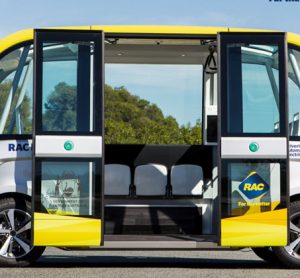 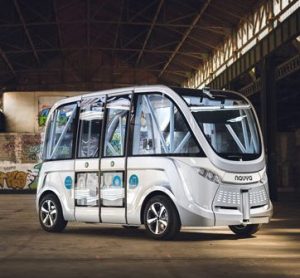 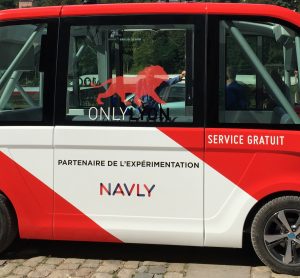 Keolis strengthens its foothold in the driverless vehicle market

To send NAVYA a message, please complete the form below: