Keolis strengthens its foothold in the driverless vehicle market 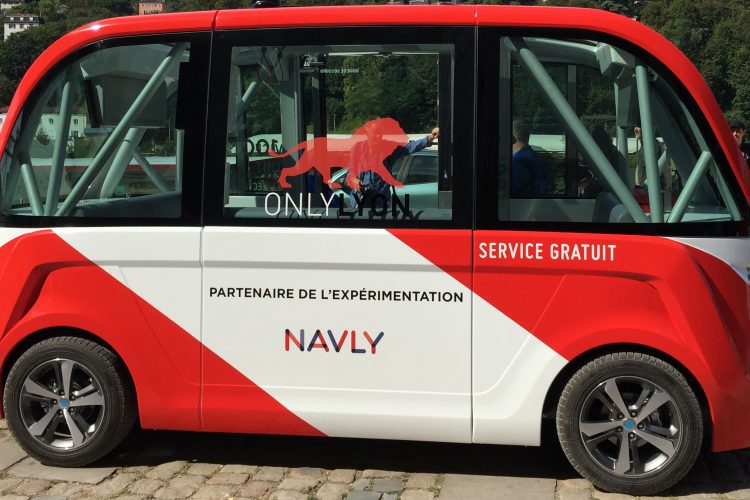 Keolis – an innovative leader in sustainable and connected mobility – has confirmed its commitment to the driverless vehicle market with the purchase of four new Navya autonomous shuttles for operation in France and other parts of Europe. 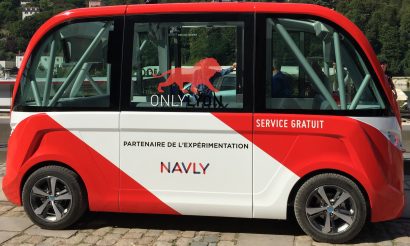 Keolis has also taken a minority share in Navya, as part of a €30 million capital increase announced by Navya in early-October 2016.

These developments build on the preferential partnership Keolis recently signed with Navya and the subsequent launch of the NAVLY trial in Lyon, France. This was the world’s first public transport service using autonomous electric shuttles and started operating in September 2016.

Keolis is keen to see autonomous vehicles become a part of everyday mobility. They are eco-friendly and safe, and make it possible to provide public transport to areas that are served poorly or not at all, and for people with reduced mobility, on-demand 24 hours a day. They provide a sustainable solution for first and last mile journeys, in assisting people getting to and from transport hubs.

Keolis is investigating the possibility of using these vehicles for a range of locations – initially mostly in airports, hospitals, university campuses, tourist attractions, industrial sites and shopping centres. It is currently working on 10 different autonomous vehicle projects around the world.

The first two Navya shuttles ordered by Keolis are expected to be delivered by the end of 2016 and the remaining two are scheduled for the first half of 2017.

Keolis has provided a more in-depth article about their current experience with the Navya shuttles and what Keolis expects the future to hold for autonomous vehicles in Eurotransport Issue 4 2017.

REGISTER NOW TO RECEIVE THE MAGAZINE