NAVYA has signed a deal to provide a range of technical support services for shuttles in Australia, New Zealand and South East Asia. 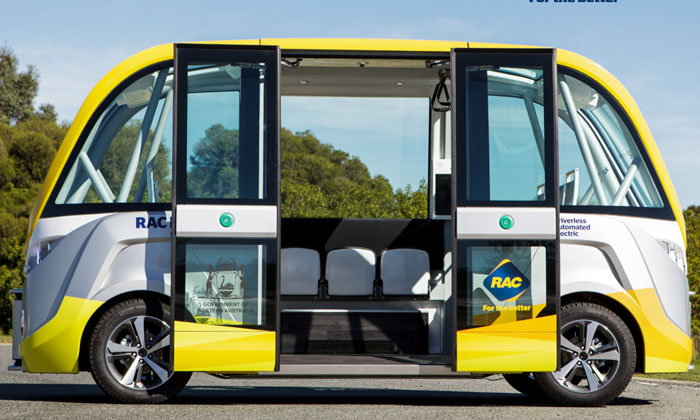 NAVYA has signed a partnership agreement with the Royal Automobile Club (RAC) in Australia to coordinate the on-site commissioning of its NAVYA ARMA shuttles, as well as provide a range of technical support services in Australia, New Zealand and South East Asia. 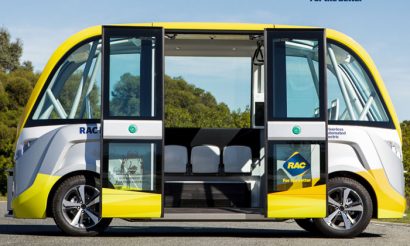 This partnership will help ensure more people can experience automated vehicles and will support the fast-paced growth and global reach of NAVYA shuttles.

“NAVYA is successfully delivering an ambitious program to deploy our smart mobility systems all over the world and securing local technical support for our vehicle fleet with RAC reinforces NAVYA’s strong commitment to provide its customers with the best possible services in a timely fashion,” said Christophe Sapet, CEO of NAVYA.

RAC, with the support of the State Government, launched the NAVYA ARMA shuttle in South Perth in August 2016 and this new partnership will enable NAVYA to test its innovative technology in new environments throughout Australia, New Zealand and South East Asia.

“The RAC Intellibus™ trial is aimed at enhancing our experience and understanding of driverless technology,” said Terry Agnew, CEO of the RAC Group. “We’re continuing our own trials in WA, contributing to a number of national working groups and research initiatives and assisting with the development of policy to help ensure Australia is ready for the inevitable arrival of driverless vehicles.

“The more government, industry and the public learn about and engage with driverless vehicles, the more prepared we will be to transition them on to our roads.”

The RAC team, trained by NAVYA, is responsible for evaluating and confirming routes for the shuttles, mapping routes and customer training.