First Bus’s decision to cease all operations in Southampton has been made due to insufficient customer demand post-pandemic, changes in travel patterns, rising costs and the city’s competitive bus market. 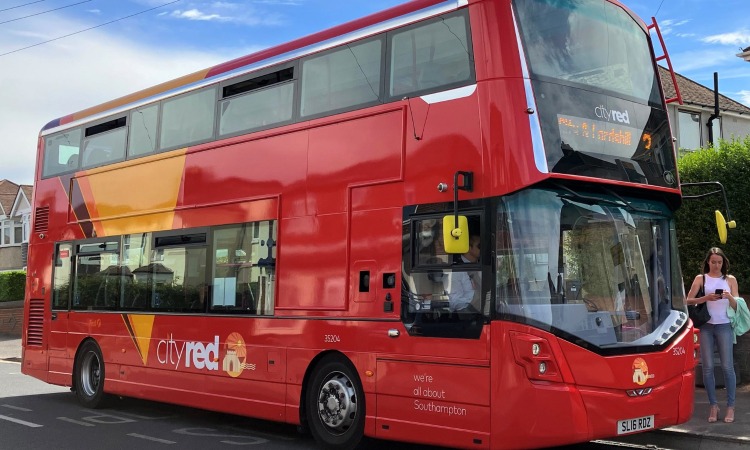 First Bus has announced that it is proposing to close its bus depot in Southampton and withdraw all of its City Red services in the region with effect from 19 February 2023.

According to First Bus, operations from First South’s depot in Southampton have not been sustainable for some considerable time, and this worsened due to the impact of the COVID-19 pandemic.

Despite efforts to turn the business around and the introduction of wide-ranging transformation plans, including measures to attract more customers, there is still an insufficient demand for the number of buses that currently operated in the city’s competitive market.

First Bus is now focused on engaging with its employees and supporting them through this process. Wherever possible the company has stated that it will identify opportunities to transfer its people to alternative employment within the business, including its two depots in the Solent area.

The First Bus South team are currently working with Southampton City Council to ensure a smooth transition and keep disruption to a minimum as we prepare to exit our operations in the city.

Simon Goff, Managing Director of First South said: “We are extremely disappointed to have to take this decision to close our Southampton depot and withdraw all services from the city. The proposals to close the depot should not in any way detract from the commitment of our colleagues in Southampton, who have worked tirelessly to provide the best possible service to the local community against the backdrop of one of the most challenging situations ever to face the transport industry.

“This isn’t a process that we have entered into lightly. Lower customer numbers post-COVID, rising costs, changes in travel patterns and insufficient demand for the number of buses operating in the city’s competitive market have all added extra pressure. This has led to this difficult decision being taken and meant the business is simply no longer sustainable.”