In addition to making adult single fares more affordable on all public transit services across the region, the cost of a MyTicket, for young people under the age of 19, will also remain frozen until 2025. 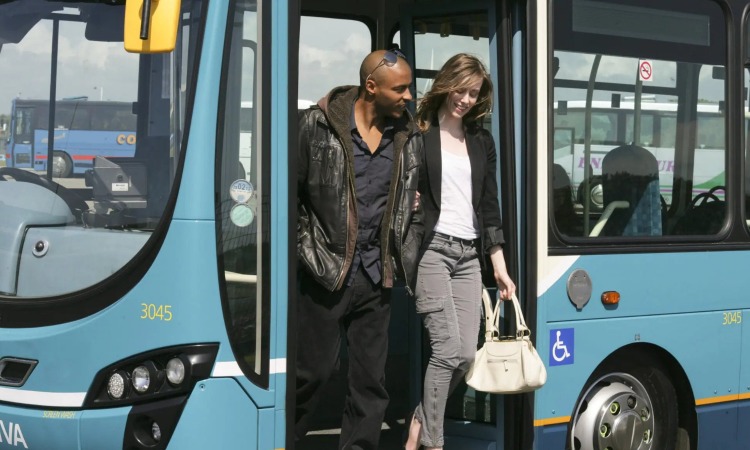 From 18 September 2022, adult single fares on all services will cost a maximum of £2, making it cheaper for passengers to travel across the region. In addition, the cost of a MyTicket, which allows young people under the age of 19 to benefit from all day unlimited travel on the region’s bus network, will also remain frozen at £2.20 until 2025.

Steve Rotheram, Mayor of the Liverpool City Region, said: “With the cost-of-living-crisis placing more and more pressure on households, we’re using the power of devolution to bring the price of a single bus ticket down to its lowest level in years – putting money back into the pockets of our residents. This is just a down payment on my wider ambitions for our region’s buses. I’m working to take back control of our network, so that we can re-invest any profit we make back into our public transport system – putting passengers before profit.”

The new single adult fare – which is part of the Mayor’s wider plans to revolutionise the public transport system – will mean that some passengers will see a saving of up to 13 per cent versus the current cost of their journey.

Plans are also underway to simplify the region’s often-confusing ticketing system under a ‘tap and go system’ that would allow for greater freedom and flexibility with passengers guaranteed to always pay the cheapest fare.

The new reduced and simplified fare has been agreed with bus operators in the Liverpool City Region for an initial three-year period. It is being funded by the £12 million Bus Services Improvement Plan (BSIP) allocation, secured by the Mayor and Liverpool City Region Combined Authority from the UK government in early 2022.