In line with its efforts to improve worker attendance and retainment, the Detroit Department of Transportation’s new proposal would allow bus drivers to earn up to $4,000 per year in bonuses. 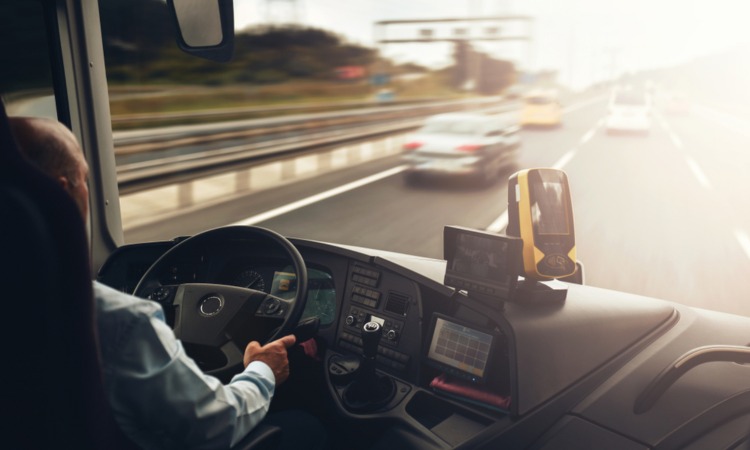 The Detroit Department of Transportation (DDOT) has announced that all of its bus drivers would be eligible to earn up to $4,000 per year in bonuses if they meet minimum attendance requirements under a proposal announced by Mayor Mike Duggan, DDOT leadership and the head of the bus driver’s union.

With many transit agencies, including DDOT, struggling with worker attendance issues and retaining front-line employees, the city has submitted a Memorandum of Understanding (MOU) to City Council that would amend the current collective bargaining agreement with ATU Local 26, to allow bus drivers to earn a $1,000 bonus every quarter if they are at work and on the job a minimum of 480 hours that quarter.

The estimated cost of the incentive would be up to $2 million, which would come from existing revenues. If approved by City Council, the MOU would be in effect for one year. At that point, it would be evaluated to determine whether to continue the incentive or to modify it.

In March 2021, the city announced a new contract for bus drivers that included their first raise in three years, bringing the minimum salary up to $15 per hour and providing a one-time $1,000 bonus. Under the new contract, drivers also receive annual 2.5 per cent pay increases each year of the four-year contract.

“We have worked to steadily increase the base pay for our bus drivers, who have been among our most important front-line workers since the start of the pandemic,” said Mayor Duggan. “This is one way we can thank them for their dedication and provide a real incentive for them to show up regularly for work, because the service our riders receive directly depends on them.”

Drivers who fall below the 480 hours worked in a quarter, or who miss three scheduled shifts, will not be eligible for a bonus in that quarter. However, they get a fresh start at the beginning of the next quarter to work to qualify for the next bonus opportunity.

“We felt that doing this on a quarterly basis, as opposed to an annual basis, was fair and made sense,” said Executive Director of Transit, Mikel Oglesby. “We understand that circumstances may arise that makes a driver ineligible for a bonus at some point, but we want them to know there is another opportunity just around the corner.”

The performance bonus is something that received widespread support during a series of recent community engagement meetings conducted by DDOT, to learn more about transit users’ wishes and priorities.