Provided as part of the Bipartisan Infrastructure Law, the pilot programme will help reconnect people to economic opportunities and essential services in their communities by improving transport links and infrastructure. 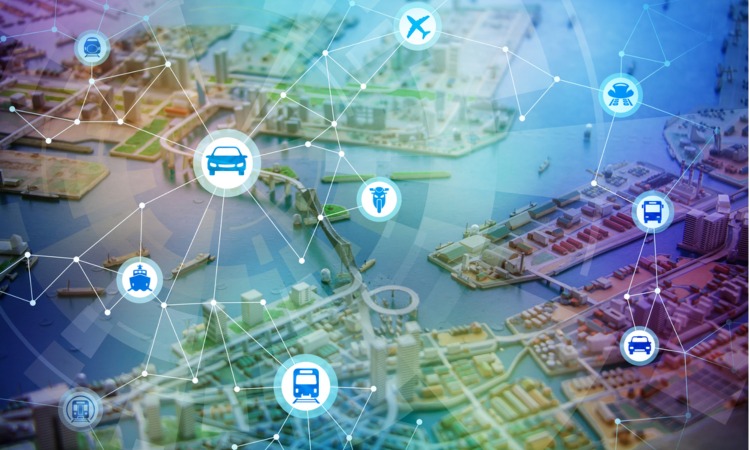 The U.S. Department of Transportation (USDOT) has announced that Secretary Pete Buttigieg and other senior leaders from the authority will join U.S. Representative Terri Sewell, Birmingham Mayor Randall Woodfin and other local leaders in Birmingham, Alabama, to announce that the department is now accepting applications for the first-of-its-kind Reconnecting Communities pilot programme.

Created as part of the President’s Bipartisan Infrastructure Law, funding from the $1 billion pilot programme will help reconnect communities that were previously cut off from economic opportunities by transportation infrastructure. Reconnecting a community could mean adapting existing infrastructure– such as building a pedestrian walkway over or under an existing highway– to better connect neighbourhoods to opportunities or better means of access such as pavements and re-designed intersections.

“Transportation can connect us to jobs, services and loved ones, but we‘ve also seen countless cases around the country where a piece of infrastructure cuts off a neighbourhood or a community because of how it was built,” said USDOT Secretary Pete Buttigieg. “Using funds from President Biden’s Bipartisan Infrastructure Law, we are proud to announce the launch of Reconnecting Communities – the first-ever dedicated federal initiative to unify neighbourhoods living with the impacts of past infrastructure choices that divided them.”

While the Reconnecting Communities pilot programme is the first-ever federal scheme to have funding dedicated solely to reconnection efforts, other USDOT discretionary grant programmes, including the Rebuilding American Infrastructure with Sustainability and Equity (RAISE) scheme, have funded projects such as interstate capping in Atlanta, a greenway project in St. Louis and a Bus Rapid Transit line in Baltimore – all examples of connecting neighbourhoods with job opportunities in a city where transportation infrastructure previously acted as a barrier.

The Reconnecting Communities pilot programme may help support planning efforts that advance projects to a phase where they are more competitive for these other sources of capital funding.

Eligible applicants for the competitive grant pilot programme include:

Preference will be given to applications from economically disadvantaged communities, especially those with projects that are focused on equity and environmental justice, have strong community engagement and stewardship and a commitment to shared prosperity and equitable development. Of the $195 million available from the grant programme in 2022, $50 million is dedicated to planning activities for communities that may be earlier in the process.

In addition, Birmingham will soon launch Birmingham Xpress, a new bus rapid transit service that will connect Alabamans in 25 communities to jobs, schools, and healthcare.