Combined with the funds provided under the Bipartisan Infrastructure Law, the $142 billion total budget will allow USDOT to increase access to safe and sustainable transportation, as well as create jobs and strengthen the country’s economy. 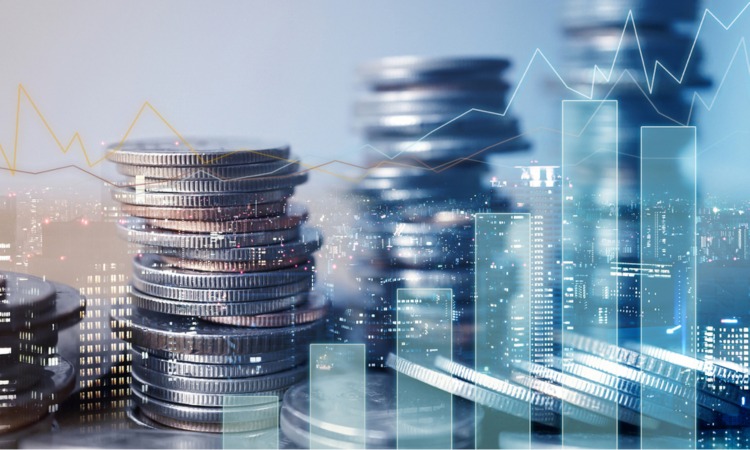 The Biden-Harris Administration has announced the submission to Congress of President Biden’s budget for fiscal year 2023 (FY 2023) for the U.S. Department of Transportation (USDOT). The President’s budget details his vision to expand on the progress that the U.S. has made over the course of 2021 and deliver the agenda that he laid out in his State of the Union address – to build a better America, cut costs for families, reduce the deficit and grow the economy.

With the inclusion of the additional $37 billion in guaranteed Advanced Appropriations provided under the Bipartisan Infrastructure Law, the department’s total budget for FY 2023 will be $142 billion.

Combined, these funds will increase access to safe, clean and reliable transportation, as well as create jobs across the country and strengthen the economy. FY 2023 will be the second year of the implementation of the Bipartisan Infrastructure Law, which provides a once-in-a-generation opportunity to modernise U.S. transportation infrastructure.

“The investments in the President’s budget make travelling safer, easier, cleaner and more affordable for the American people,” said U.S. Transportation Secretary, Pete Buttigieg. “From roads, tunnels and bridges, to airport and port improvements, electric vehicle chargers, safe bike lanes and more, we are building a first-rate transportation system for all Americans.”

The President’s Budget makes critical investments in the American people that will help to lay a stronger foundation for shared growth and prosperity for future generations.

At USDOT, the President’s Budget will allow the department to advance safety and modernise the nation’s infrastructure to meet the challenges of the future. It will address the long-standing maintenance needs of the nation’s most critical transportation assets, including the bridges that connect communities, the ports, roads and rails that support its supply chains.

In addition to the FY 2023 Budget, USDOT is announcing its new FY 2022-2026 Strategic Plan, which will provide a roadmap for how the department will implement this investment to create a transportation system that works for every American.

This includes actions to support the department’s mission to deliver the world’s leading transportation system, serving the American people and economy through the safe, efficient, sustainable and equitable movement of people and goods.