Established as part of Biden’s Bipartisan Infrastructure Law, the new funding will help to expand the availability of sustainable buses in communities across the U.S. – supporting new jobs and reducing carbon emissions. 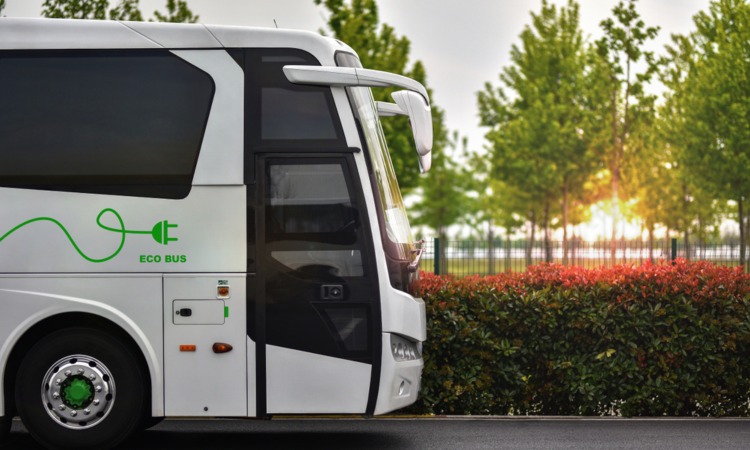 U.S. Vice President Kamala Harris, along with the U.S. Department of Transportation’s (USDOT) Secretary, Pete Buttigieg, and Federal Transit Administration (FTA) Administrator, Nuria Fernandez, has announced that approximately $1.47 billion in competitive grant funds will be made available to help to modernise bus fleets and facilities across the U.S.

In addition to providing greener buses, the funding will support good-paying jobs and help to reduce carbon emissions – leading to cleaner air, healthier communities and better transportation across the country.

“This is another example of President Biden’s Bipartisan Infrastructure Law in action. We’re making the largest ever investment in this programme for buses and bus facilities, helping to deliver better commutes and cleaner air to American communities,” said USDOT Secretary, Pete Buttigieg.

The combined announcement from USDOT and FTA is the first FTA competitive grant opportunity under the Bipartisan Infrastructure Law. It supports the Biden-Harris Administration’s commitment to modernise the nation’s transportation infrastructure; create and maintain good-paying jobs; and combat climate change as clean energy fleets are built.

Furthermore, FTA’s Low or No Emission (Low-No) Grant Program makes funding available to help transit agencies to purchase or lease American-built low or no emission vehicles that use advanced technologies, including related equipment or facilities, for transit revenue operations. The Bipartisan Infrastructure Law provides $5.5 billion, over five years for the Low-No Program. For fiscal year 2022, approximately $1.1 billion will be available for grants under this programme.

In order to help transit agencies to purchase and rehabilitate buses, vans and related equipment, as well as build bus facilities, FTA’s Grants for Buses and Bus Facilities Program will also be available. The Bipartisan Infrastructure Law provides nearly $2 billion over five years for the Bus and Bus Facilities Program. For fiscal year 2022, approximately $372 million for grants will be available under this programme.

“Manufacturing thousands of new, American-built buses will create jobs all over our nation, offering cleaner, faster and safer rides as we move toward a better transportation future,” said FTA Administrator Fernandez. “When transit agencies are applying for these grants, they will propose projects that address climate change, improve air quality, open new opportunities and include workforce training to help workers transition to operating and maintaining these new, clean energy fleets.”