The new Statistics Brief is based on a full report, offering a glimpse at the changing times and how metros are developing worldwide. 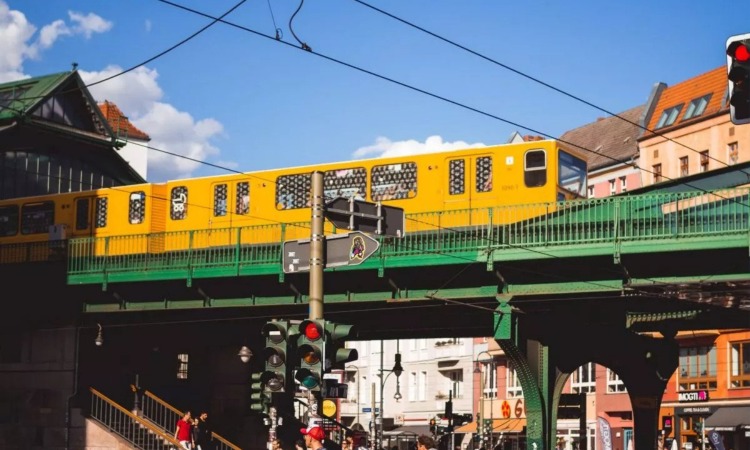 The International Association for Public Transport (UITP) has announced the release of its new Statistics Brief on metro systems around the world. In monitoring metros globally, the association has collected data on a series of key indicators including ridership, number of lines, stations and fleet size.

Metros are crucial assets for efficient, sustainable mobility in cities worldwide, as shown by statistics that have highlighted that 190 million passengers used the metro per day in 2019.

Since UITP’s last Statistics Brief in 2018, 14 new cities have opened a metro system, taking the total to 193 cites. Furthermore, approximately 3,300km of new infrastructure was put in revenue service between the start of 2018 and the end of 2020. This includes the lines that opened in new metro cities in China, India, Australia, Indonesia, Pakistan and Qatar, but also new lines or extensions in already established metro cities.

Based on individual metros, compared to the situation at the end of 2017, Chengdu joined the top 10 longest metros and jumped straight to fourth place, at 519km. Guangzhou climbed two positions to number five, at 506km, while Shenzhen went up three positions to number seven, at 411km. London is the longest network outside Asia-Pacific, ranking number six, at 440km.

Due to the COVID-19 pandemic, metro ridership across the world was heavily affected with annual ridership having gone down globally by 40 per cent between 2019 and 2020. The region most impacted was North America, with a 63 per cent decrease, while the decrease remained somewhere between 45 per cent and 50 per cent in Europe, Latin America, the Middle East and North Africa. The least affected regions were Asia-Pacific (-32 per cent) and Eurasia (-39 per cent).

While many networks have since recovered a substantial part of the drop in passenger numbers, few have reached 2019 levels. In terms of individual cities, Tokyo has remained the most frequented metro network in the world in 2020, with over 2.58 billion passengers (a 34 per cent decrease from 2019), followed by Moscow (over 1.61 billion) and Shanghai (over 1.59 billion).

UITP’s new Statistics Brief, World metro figures 2021, offers a glimpse at the changing times and how metros are developing worldwide, especially as citizens are demanding more and more for safe, efficient and sustainable alternatives to private cars.

“Metros are a unique urban transport mode thanks to their capacity to move unparalleled numbers of travellers efficiently across transport corridors and networks. UITP provides a detailed picture of the evolution of metros in terms of infrastructure, fleet and ridership – across all regions and throughout an eight-year period. The data shows a sustained development of metro infrastructure, notably in fast-growing cities which face major challenges for mobility and quality of life and also have a role to play in climate change mitigation,” said Corentin Wauters, Rail Manager – Knowledge & Innovation at UITP.