The Statistics Brief is based on a full report, containing detailed analysis as well as an editable dataset, which is available upon request. 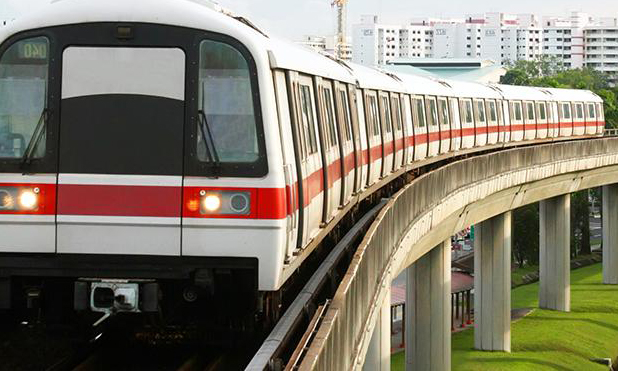 UITP has announced the release of the new Statistics Brief on metro systems around the world.

Metros are of critical importance to cities for mobility and urbanisation, demonstrated by new statistics that have highlighted 168 million passengers use metros in 182 cities within 56 countries, every day.

For this new Statistics Brief, UITP collected extensive data for a series of key indicators for all metros in the world, including ridership, number of lines, network length, numbers of stations and – new to this edition – fleet size.

The brief states that world metro ridership has increased by 19.5 per cent over the past six years with the highest growth in the MENA region with an increase of 58 per cent. Also detailed is the growth of metros – since the end of 2014, 19 new cities have been equipped with metros, with the world’s longest system in Shanghai at 639km.

UITP Director of Rail, Laurent Dauby, said: “New metro developments have never been as intense as in the last five years, with the opening of no less than 103 new lines. On average, 1,400km of new metros will enter revenue service each year over the next five years. This, together with brownfield modernisation projects, offer robust business opportunities for a supply chain in deep reorganisation.”