Accessible travel to take over the Elizabeth line 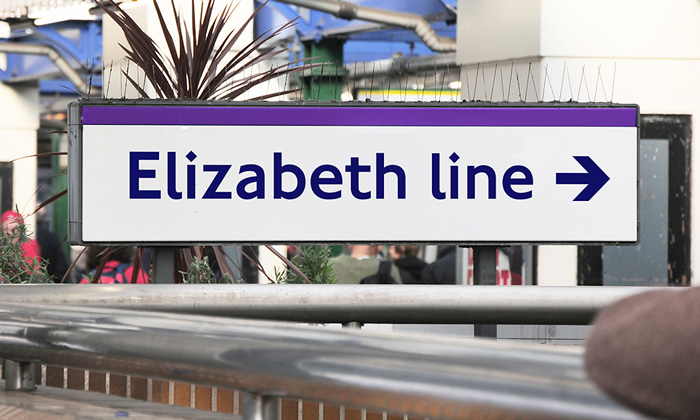 J. Murphy & Sons Limited has been awarded a contract for wide accessibility improvements in stations on the west of the Elizabeth line in west London and Buckinghamshire.

Hanwell, Iver, Langley and Taplow will all become accessible, opening up journey options between west London, Berkshire and Buckinghamshire, and central London.

Val Shawcross, Deputy Mayor for Transport, said: “I’m delighted that four more stations are becoming step-free for the first time. The Elizabeth line is going to transform travel across the capital and it’s only right that every station will have step-free access. It’s vital that our transport network is accessible to all and that’s why we’re investing more in making our stations step-free.”

By December 2019 all 41 stations on the Elizabeth line will have step-free access when the new railway is fully open. This will play a role in reaching the mayor’s target for 40 per cent of the London Underground network to be step-free by 2022. Making public transport more accessible will also help meet other transportation targets. Increasing the accessibility of the Elizabeth line will assist in reducing reliance on the car, tackling air pollution and changing the face of travel in London so that 80 per cent of journeys are made by public transport, cycling or walking by 2041.

Paul Maynard, Rail and Accessibility Minister, said: “Transport for London is making excellent progress to ensure all stations are step-free as part of our investment to revolutionise London’s transport network and improve access for millions of passengers. Through the Accessibility Action Plan we are committed to further improving the travel experience for people with disabilities, giving them the right to travel independently and with confidence.”

The station improvements will include new lifts and footbridges to Elizabeth line platforms. Hanwell station will have two new lifts assembled to provide step-free access to platforms. The entrance and subway is also due to be refurbished. At Iver, TfL will be constructing a brand new station building; replacing the current structure that dates back to the 1920s. This will include three new lifts, new ticket machines and information screens for an improved customer experience. In Langley station their refurbished ticket hall will include new ticket gates and information screens as well as three new lifts and a new footbridge for step-free access. Finally, at Taplow alongside new lifts and a footbridge the station will receive a refurbished ticket hall, waiting rooms and toilets.

These upgrades are part of TfL’s work to improve stations on the western section of the Elizabeth line route by the end of 2019 when the new railway will be fully operational linking Berkshire, Buckinghamshire and West London with the West End, East London and Essex.

Network Rail is also working to deliver step-free access and upgrades at six stations in the west between West Drayton and Acton Main Line. Once fully open in December 2019, customers from Reading and Heathrow will be able to travel through central London to the West End and the City without changing trains. Customers will benefit from brand new, longer trains with walk-through air-conditioned carriages, live travel information and Wi-Fi.

City Snapshot: Lakeland – now is the time to be bold in mobility

By Angelo Rao - City of Lakeland