Waymo is working closely with Angelenos to ensure that it addresses the transportation needs and priorities of Los Angeles communities, as it prepares to launch its autonomous ride-hailing services in the city. 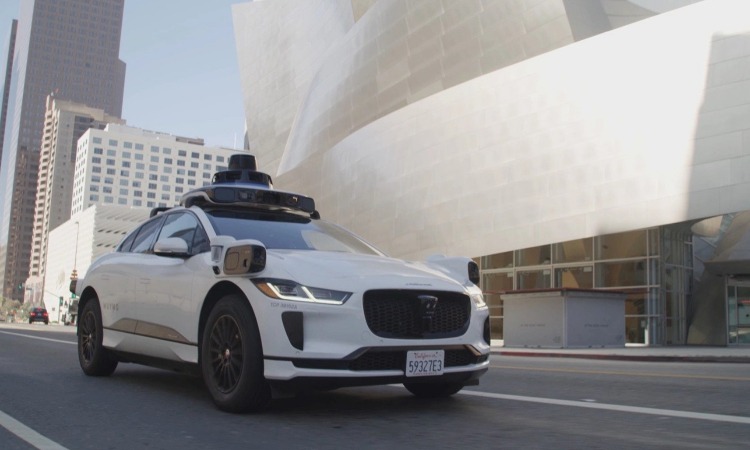 Waymo has announced that Los Angeles will be its next ride-hailing city, joining Phoenix and San Francisco as the company expands to more locations. As the company prepares to serve Angelenos, it has gotten to know many Los Angeles neighbourhoods, including Downtown and Miracle Mile, Koreatown, Santa Monica, Westwood and West Hollywood.

Waymo will deploy a round-the-clock service that provides more accessible and dependable mobility options to all residents and over the coming months will begin driving autonomously in several central districts in Los Angeles.

“When we think about our next cities, Los Angeles jumps out,” said Waymo’s Co-CEO Tekedra Mawakana. “LA is a remarkable, vibrant place – and Waymo’s experience leaves us best positioned to tackle its driving complexity. We’re working closely with Angelenos to ensure we’re addressing the transportation needs and priorities of their communities as we bring the Waymo Driver to LA.”

Waymo remains the only company operating a fully autonomous, commercial ride-hailing service for passengers round the clock in Phoenix’s East Valley – with no remote operators or pre-defined pick-ups.

With approximately 13 million residents, the Los Angeles metropolitan area is one of the largest ride-hailing service areas in the world and the third largest in the U.S., with an estimated market opportunity of $2 billion in 2022.

This service expansion has been made possible due to support from key local Los Angeles community partners, including MADD California and the Los Angeles County Bicycle Coalition, as well as local stakeholders.

“If we want to change the car culture in Los Angeles, we need to give Angelenos real alternatives to owning their own vehicle – including a world-class public transportation network, a range of active transportation options, and the convenience of Mobility-as-a-Service across our city,” said Mayor Eric Garcetti. “By adding Waymo to our growing list of ways to get around, we’re making good on our commitment to ease congestion on our streets, clean our air and give people a better way to get where they need to go.”