In this article for Intelligent Transport, Waymo tells us more about the Waymo OneTM ride-hailing service, and explains why this autonomous transport offering is gaining momentum. 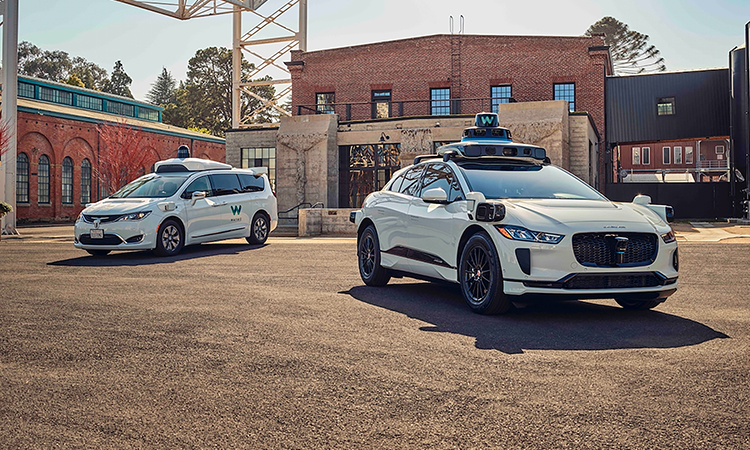 What is Waymo One?

Why did Waymo decide to launch this service?

Our mission at Waymo is to make it safe and easy for people and things to get where they’re going. Waymo One was built to provide a safe, reliable and altogether better way to get from point A to B. Freeing people from the stresses of driving, Waymo One offers a space for people to make the most of their commuting time, from catching up on a book in-between running errands, to getting some work done on the way to the office.

Have trials of the Waymo One service been successful? What has the reaction been to the trials?

Waymo One has completely changed transportation in Phoenix, being described by riders as their “primary mode of transportation.”1 One rider, John, has taken over 400 rides in the past year. In San Francisco, the response to trials has been positive, too. In addition to the troves of positive reactions that we receive, our riders also provide useful feedback on more detailed aspects of their ride, from the in-car features that they want to see and whether or not the drive felt smooth, to how accurate the estimated time of arrival (ETA) for their trip was. All of that feedback is reviewed by our team and used to improve our service. Simply put, our riders are happy thus far, and we’re happy to continue evolving to ensure that they get to their destinations efficiently and safely. 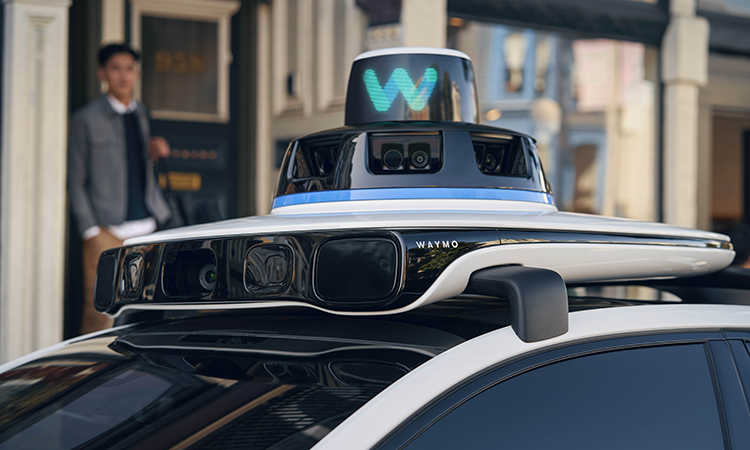 How does Waymo ensure passenger safety?

Safety is at the forefront of Waymo’s focus. Over a million people die on roadways annually, and 94 per cent of vehicle crashes in the United States involve human error or choice. The Waymo Driver, our autonomous driving technology, has the potential to help to reduce these tragedies by eliminating that human error. The Waymo Driver knows its exact location on the road; knows its surroundings; can see 360 degrees and up to three football fields away; makes predictions about what other vehicles will do; and decides on the best action to take next, all based on over 20 million miles of real-world driving experience and 20 billion miles of simulated driving experience.

What are the benefits of utilising autonomous vehicles in ride-hailing services?

Autonomous ride-hailing services provide a level of overall convenience and safety that other services don’t currently provide. Our Waymo riders feel safer on the roads, are happy with the convenience and delight of our service and feel comfortable in our vehicles. One frequent rider says that she prefers autonomous rides so that she doesn’t have to worry about the emotions or driving experience of a human driver2. Also, because there is no human driver, Waymo cars are available to hail 24/7. This makes them a much more accessible option for those who need rides very late at night or early in the morning. Some riders have also expressed that they prefer using Waymo over other ride-hailing services, as there’s no need to tip an autonomous driver.

How can autonomous technology benefit public transport on a wider scale?

Beyond providing a new way to seamlessly get from point A to point B, autonomous technology can integrate with other forms of public transportation”

Waymo is an autonomous driving technology company with a mission to make it safe and easy for people and things to get where they’re going. Since its start as the Google Self‑Driving Car Project in 2009, Waymo has been focused on building the Waymo Driver, the World’s Most Experienced Driver, to improve access to mobility while saving thousands of lives now lost to traffic crashes. The Waymo Driver powers Waymo One, the world’s first fully autonomous ride-hailing service, as well as Waymo Via, our trucking and local delivery solution. To date, Waymo has autonomously driven tens of millions of miles on public roads and tens of billions of miles in simulation across 10 U.S. states. 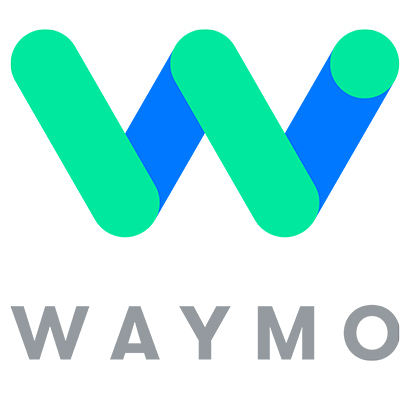