Waymo is encouraging riders to give honest and complete feedback on their experiences as it looks to develop its technology further in one of the U.S. most famous cities. 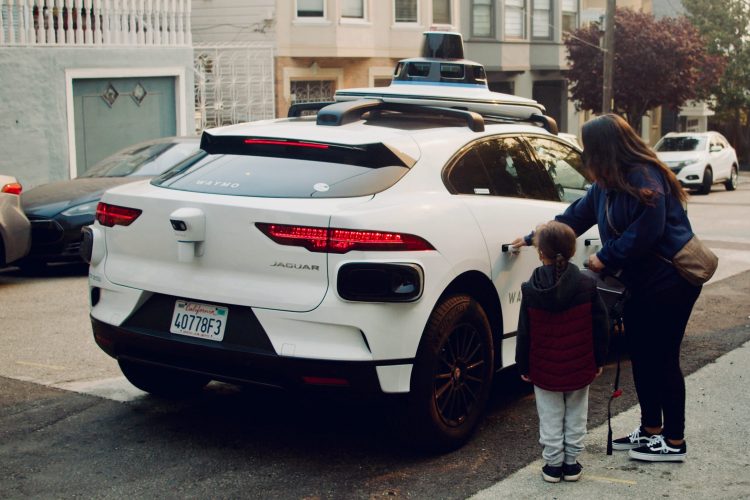 Waymo has rolled its autonomous service to San Francisco

Waymo will offer autonomous vehicle rides to a select few San Francisco riders as part of a new pilot programme to test out its technology.

Trusted Tester is a research-focused programme that Waymo says “will invite San Franciscans to actively help us shape the future of fully autonomous ride-hailing”.

“We’ve been driving in the city for over twelve years, have accumulated more autonomous driving miles in California than anyone in the industry, and began ramping up our testing by offering autonomous rides to our employees in San Francisco earlier this year,” the Google-backed firm said in a statement.

San Franciscans will be able to hail an autonomous ride in one of Waymo’s all-electric Jaguar I-PACE vehicles equipped with the fifth-generation Waymo Driver.

Waymo says all rides in the programme will have an autonomous specialist on board for the time being, with the “Trusted Testers” also sharing feedback on their ride experience. The company says it will begin with an initial group and welcome more riders in the weeks to come.

The Trusted Tester programme will include riders of all different mobility levels, and those who require a wheelchair accessible vehicle can hail directly from the Waymo One app and provide feedback on their experience as well.

Waymo has been providing autonomous rides (again with a safety specialist on board) in Phoenix, Arizona, since 2017, but the expansion to a second city marks a big step for the company. In addition, the city’s notoriously steep and winding roads could present a different challenge for Waymo’s vehicles. The move does, however, bring widespread autonomous ridehailing one step closer, and the feedback provided by those who take Waymo up on its offer could prove to be crucial in the development of the technology and its journey towards widespread trust among riders around the world.

Using data to improve the e-scooter experience for everyone