As part of the contract, Keolis will serve an area of over 140,000 inhabitants in 59 municipalities and will oversee the operation of 38 fixed-route and on-demand transit services. 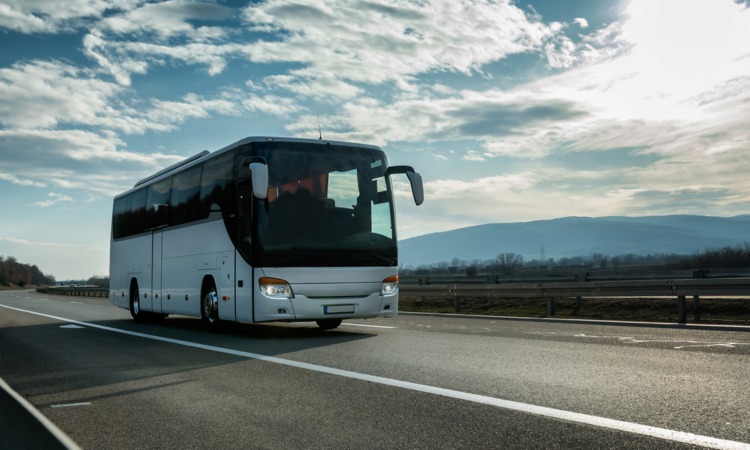 Keolis has announced that it has been awarded a contract for the operation of the bus routes serving the Centre-West of Seine-et-Marne, by the board of Île-de-France Mobilités, from 1 January 2023 for a period of six years.

The contract covers the operation of 34 fixed-route and four on-demand transport services, serving an area of over 140,000 inhabitants in 59 municipalities, including Ozoir-la-Ferrière, Brie-Comte-Robert, Tournan-en-Brie, Nangis and Gretz-Armainvilliers. Using a fleet of more than 140 vehicles, this network of 34 lines will also include about 220 employees and approximately €100 million in cumulative turnover.

With services provided to 16 stations, the new contract will significantly improve intermodality
between the bus lines, the Réseau Express Régional (RER) and train network, from Brie-Comte-Robert and Ozoir-la-Ferrière to the stations of Combs-la-Ville (RER D), Marne-la-Vallée Chessy (RER A), Melun (RER D and line R), Tournan-en-Brie (RER E and line P) and Paris Gare de l’Est.

An evening bus service will be offered to passengers from 1 January 2023, serving the municipalities of Ozoir-la-Ferrière, Tournan-en-Brie and Gretz-Armainvilliers.

Between now and the end of 2024, Keolis will be supporting Île-de-France Mobilités and the local council communities in the implementation of the transport network’s clean energy transition, with the construction of a Bus Operations Centre for NGV-powered vehicles.

The operator also operates the PAM 77 transport service for people with reduced mobility, as well as some 15 special school routes on behalf of the Seine-et-Marne department. In addition, Keolis manages school and extra-curricular transport for 10 or so municipalities in the Goële sector.

▶ Keolis awarded renewal contract for operation of PAM 75 in Paris

▶ Alternative fuel for all: Keolis Group’s shift from diesel-powered vehicles