Bruno Lapeyrie, Director of Energy Transition – Bus at Keolis Group, discusses the range of alternative power solutions that the operator has implemented on 5,000 of its buses – representing almost a quarter of its total 23,000-strong bus fleet – and highlights the importance of making this shift away from diesel-powered vehicles. 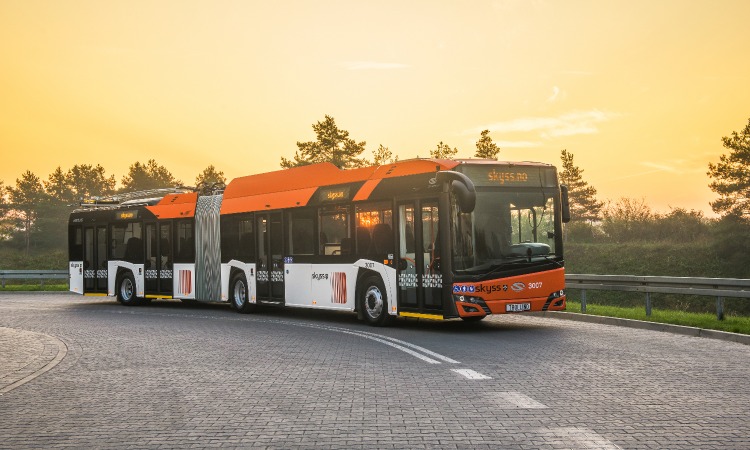 Seventy per cent of the population in 14 countries believe that climate change is the most serious threat to our future. This uncomfortable truth, uncovered in a recent survey by the Pew Research Center, points to ever-growing public concern about the climate that companies can no longer afford to ignore. That’s why companies like Keolis are exploring new ways to reduce the environmental impacts of their activities.

But time is running out. To meet the 1.5°C target, public transport use in cities will have to double by 2030″

Amidst growing public awareness of environmental issues, the international community has officially recognised the need to keep global warming well below 2°C above pre-industrial levels, while pursuing its efforts to limit the temperature increase to 1.5°C. But time is running out. To  meet the 1.5°C target, public transport use in cities will have to double by 2030, according to a joint statement released by C40 Cities and the International Transport Workers’ Federation (ITF) during the 2021 United Nations (UN) Climate Change Conference (COP26) in Glasgow, Scotland.

As urbanisation intensifies, with 70 per cent of the world’s population projected to live in urban areas by 2050 (according to the UN), Keolis knows that public transport – otherwise known as mass transit – must, more than ever, serve as the backbone of urban mobility.

Keolis operates and integrates shared mobility solutions – including trains, metros, trams, autonomous vehicles, on-demand transport in real-time, bikes, buses and coaches. By offering alternatives to private cars, thereby reducing their use, Keolis actively contributes to the fight against climate change and air pollution. But that’s not all. We also work closely with public transport authorities to help them to tackle the energy transition in the transport sector.

With road transport contributing to 21 per cent of the European Union’s (EU) total emissions of CO2, the most prevalent greenhouse gas (GHG), Keolis Group has pledged to reduce the environmental impact of its bus and coach fleets around the world.

A massive expansion in our alternative energy bus fleets

Today, Keolis operates a total of 23,000 buses, 5,000 of which (21 per cent) are powered by alternative energies. The Group also runs over 40 different autonomous electric vehicle services.
In recent years, Keolis has experienced dynamic growth in global demand for its low- and zero-emission bus fleets. In Ijssel Vecht in the Netherlands, for example, we operate 287 electric buses, representing the largest electric vehicle (EV) fleet in Europe. In 2021, the company won two new bus contracts in Australia, leading to the introduction of a fleet of nearly 150 electric buses in the Sydney region and Queensland. Since September 2020, Keolis has been managing a fleet of 138 fossil-free buses in Bergen, Norway’s second largest city.

Meanwhile, in Dijon, Keolis is helping the city to achieve its ambition to become France’s first hydrogen-only city, producing and consuming hydrogen locally to achieve zero-emission. 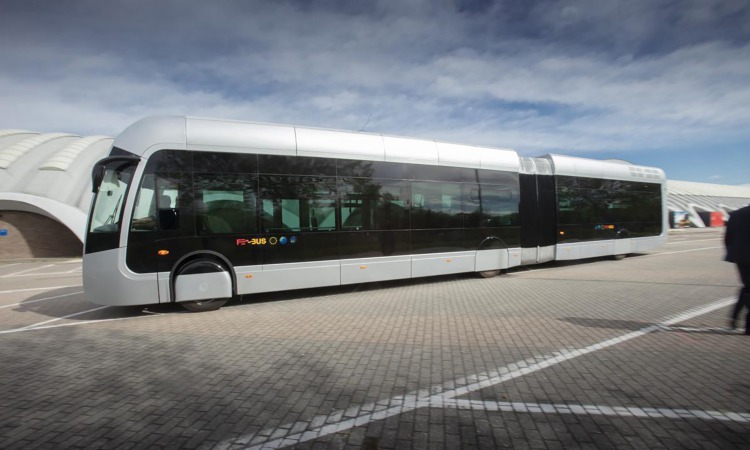 Credit: Keolis – A hydrogen BRT vehicle in operation in Pau.

By 2030, all 200 vehicles on Dijon’s transport network will be hydrogen-powered, which would save 1,750 tonnes of CO2 per year”

Today, there are over 120 hydrogen buses operating in Europe, with plans to reach over 1,200 by 2025. Dijon Métropole, Dijon’s local public transport authority (PTA), has a big part to play in this growing trend. The city is fostering the local development of renewable energy sources to reduce greenhouse gas emissions and has plans to lower its energy consumption in the years to come. By 2030, all 200 vehicles on Dijon’s transport network will be hydrogen-powered, which would save 1,750 tonnes of CO2 per year. Two hydrogen production (by electrolysis) and distribution sites are currently under construction. Once complete, they will form an integrated hydrogen ecosystem.

Meanwhile, in the French city of Pau, Keolis has been supporting the hydrogen-powered Bus Rapid Transit (BRT) service for over two years. The network – which consists of eight hydrogen-powered BRT buses and 14 stations serving Pau seven days a week – is capable of covering 6km, from railway station to hospital, in just 17 minutes.

Ridership on the line has increased by 25 per cent since it entered service in December 2019 (from 6,000 passengers per day to 7,500, excluding the COVID-19 period). The buses, which serve all of the city’s major hubs of activity – including the railway station, hospital and university – cover approximately 350,000km every year.

Pau’s BRT service is the largest fleet in France, with four more expected to be launched in Summer 2023.

As each energy mode has its own unique way of achieving carbon neutrality, we have adopted a customised approach, tailored to the topography of each local community”

Keolis has taken advantage of its global presence in 15 countries to develop expertise in a range of alternative energies, ranging from biodiesel to natural biomethane (bioCNG/LNG), battery electric and hydrogen electric. As each energy mode has its own unique way of achieving carbon neutrality, we have adopted a customised approach, tailored to the topography of each local community and focusing on a true ecology-energy balance that maximises asset lifespans.

Working closely with a dedicated team of experts and engineers to ensure that all dimensions – theoretical, technical and operational – are addressed, the company supports PTAs in making long-term, well-informed choices, based on clearly defined parameters. Keolis adds value to energy transition strategies across multiple associated areas. This could include decreasing the residual values of self-owned diesel fleets; optimising battery lifecycles; accessing public subsidies; specifying and testing IT supervision and management tools; forecasting logistical needs in fleet operations; and training drivers and the maintenance workforce.

Keolis acts as an advisor and a trusted partner to support PTAs at every step of their energy transition journey. That said, there is no pre-determined solution. Each local region has its own unique characteristics, while each PTA has its own priorities. For each of its customers, Keolis strives to gain an in-depth understanding of the local context, including legal, political and economic factors. The group takes all of these factors into account to support PTAs in their choices and to help them to implement their solutions.

This is all summed up in Keolis Group’s Corporate Purpose: “Enhancing everyday life in cities and communities by imagining and operating safe, smart and sustainable mobility solutions accessible to everyone.”

Bruno Lapeyrie is the Director of  Energy Transition – Bus at Keolis Group. 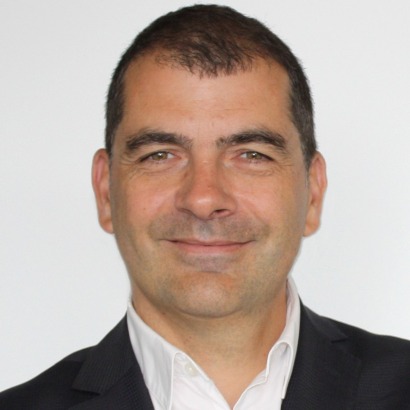