The first-ever awardees of the Federal Transit Administration’s Climate Challenge have been chosen across eight categories for helping to lead the country’s transition to a clean energy future. 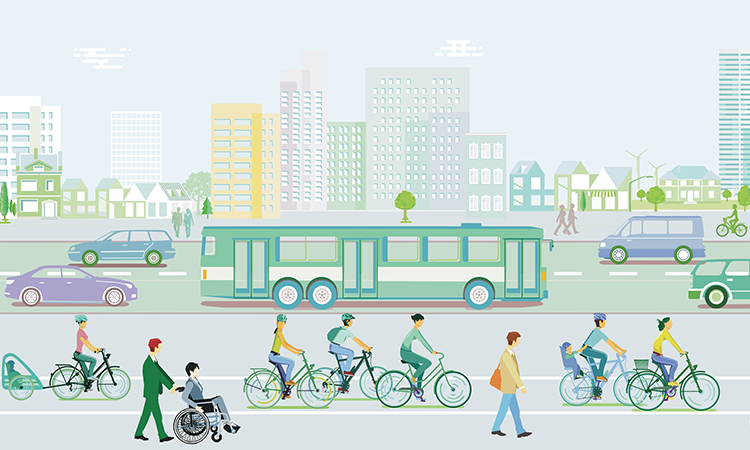 The U.S. Department of Transportation’s (USDOT) Federal Transit Administration (FTA) has recognised the exemplary efforts of 10 public transit agencies across the U.S. to combat climate change through its Sustainable Transit for a Healthy Planet initiative, including the first transit agency to meet its goal for a 100 per cent electric fleet.

FTA presented the awards on 22 April 2022, the 52nd celebration of Earth Day, in co-ordination with other efforts undertaken across USDOT to reduce greenhouse gas (GHG) emissions in the transportation sector, which is the number one source of emissions in the U.S. economy. Transit, and especially low- and no-emission transit, is key to quickly increasing efforts to address climate change.

“By helping people to efficiently and affordably get where they need to go, public transit plays a key role in reducing greenhouse gas emissions,” said USDOT Secretary, Pete Buttigieg. “We’re delighted to honour these 10 public transit agencies leading the charge to protect our communities against climate change.”

Although the transportation sector is the leading emitter of GHGs in the U.S. each year, the transit industry has long been at the forefront in reducing emissions. A total of 171 transit agencies from Maine to Hawaii signed on to participate in the FTA Climate Challenge. Throughout the year, FTA helped participants to advance their goals with technical resources, targeted listening sessions and peer exchanges.

“Transit agencies across the country are greening their fleets, hardening critical infrastructure and transitioning their workforces to reduce the disproportionate impacts of a warming climate on their communities,” said FTA Administrator, Nuria Fernandez. “Through the Climate Challenge, FTA is working to make transit even greener.”

Awardees, chosen across eight categories, include:

FTA has also launched phase two of the Climate Challenge, which seeks to increase participation and focuses on electrification or zero-emission transition plans to achieve the President’s GHG emissions goals.