With over 11.5 million cycle hires having taken place across the year, 2022 has seen the scheme continue to go from strength to strength, with the introduction of a fleet of e-bikes and an expansion of the scheme in Southwark. 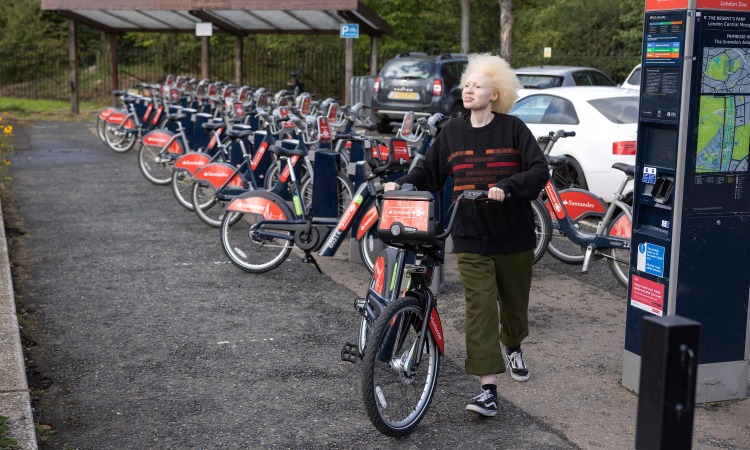 Transport for London (TfL) has announced that it has released data on the success of the Santander Cycles hire scheme in 2022, showing that the scheme has experienced yet another record-breaking year with 11,506,889 hires. This is 565,625 hires more than had been made in 2021, which was also a record-breaking year for the scheme.

In addition, the scheme had also seen record breaking months between September 2021 and August 2022, with each month achieving the highest number of hires for that month since the scheme had launched 12 years ago.

In October 2022, TfL and Santander had introduced a new fleet of 500 docked e-bikes to the scheme in order to help break down the barriers that stop some people from cycling, including fitness, age and journey length.

London’s Walking and Cycling Commissioner, Will Norman, said: “It has been another incredible, record-breaking year for London’s tremendous Santander Cycles scheme with over 11.5 million rides, proving that the boom in walking and cycling we saw during the pandemic is here to stay. 2022 also saw the introduction of fantastic new e-bikes with more Londoners than ever using sustainable ways to get around the capital.”

David Eddington, TfL’s Head of Cycle Hire, said: “Santander Cycles plays a vital role in enabling millions of journeys in London each year and these latest figures are proof that the scheme continues to go from strength to strength. Making it easier and more accessible to cycle in London is vital to the capital’s future success and last year (2022) was a particularly memorable year for the scheme, with the introduction of a new fleet of docked e-bikes – a first for the capital. We’ll continue to work with Santander and our partners to ensure the scheme’s success continues into 2023 and beyond, making sure that our bikes are available for people whenever they need them.”