In addition to supporting customers amidst the cost-of-living crisis, the fare freeze will encourage more residents and visitors across the West Midlands to travel using the tram network. 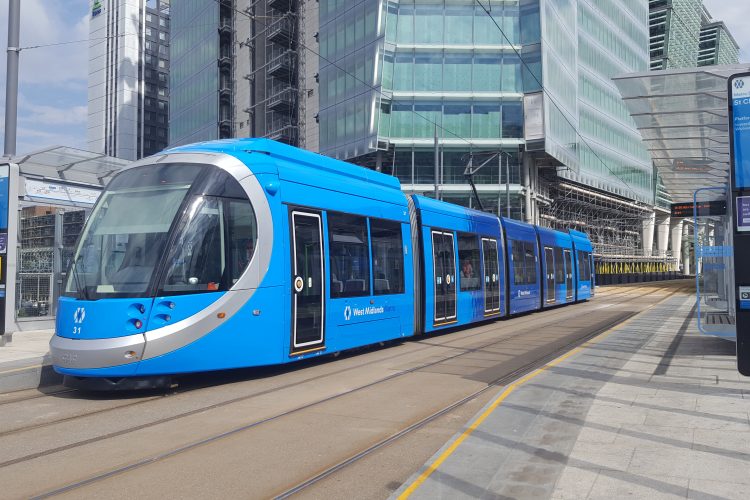 West Midlands Combined Authority (WMCA) has announced that Metro will be supporting customers through the ongoing cost-of-living crisis by freezing fares throughout 2023.

This move follows the introduction of a value-for-money, zone-based ticketing system in 2022, which has already helped many people save on their travel costs.

Sophie Allison, Metro’s Interim Managing Director, said: “In the current economic climate we appreciate that many people will be struggling with rising prices. As a result, we will not be introducing any fare rises in January (2023) so that our customers don’t have to worry about finding even more extra money to cover the cost of what are often essential trips.”

The announcement has also been welcomed by Andy Street, Mayor of the West Midlands, who said: “This fare freeze is great news – not least given the cost-of-living pressures many are currently facing. As we continue to expand and upgrade the Metro network, I’m pleased to see services getting back to normal and once again offering residents a fast and frequent travel option. In 2023, I’d encourage even more people to leave the car at home and give the tram a try.”

In addition to providing extra flexibility for the thousands of people who rely on the network every day, zonal ticketing has also proved fairer for customers who only pay for travel on the sections of the network that they actually use.

The simple system sees single fares starting from £1.90, and also offers an extensive range of zonal season tickets which deliver even more savings for frequent tram users. For added convenience, tickets can also be bought in advance by using the MyMetro app.

“As well as helping many people who have already discovered the benefits of tram travel, by freezing fares we also hope to encourage even more people to use the tram network and save on fuel and parking costs,” said Sophie Allison.

E-scooter safety begins by picking up a helmet

By Nathan Davies - Royal Society for the Prevention of Accidents (RoSPA)