As part of its efforts to improve transit safety in Calgary, the city will be increasing transit peace officers, piloting an ambassador programme and making lighting upgrades across the city’s transit system. 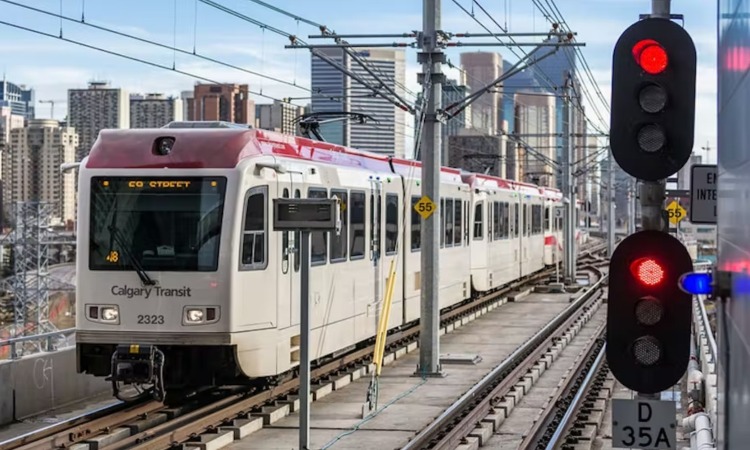 The City of Calgary in Alberta, Canada, has announced that it is developing strategies to become co-ordinated with several city departments, in order to enhance safety for transit riders and improve the overall rider experience.

As part of its efforts to address this complex issue, the city is recruiting and training additional peace officers, piloting an ambassador programme, increasing staff levels at Calgary Transit’s Operations Control Center and investing in elements such as lighting.

The city recently saw six new peace officers graduate and will continue to recruit and train additional peace officers in 2023. Once the recruitment process is complete, this will bring the total available number of peace officers on Calgary Transit’s system to 141. The city has said that this is a 25 per cent increase in patrols and officer presence on the system. The city is also recruiting security guards for the transit system and aims to have 31 when the process is complete.

Furthermore, the City of Calgary is also adding a transit ambassador programme. The Calgary Transit Ambassador pilot programme will deploy a team of employees to help with questions and wayfinding throughout the system. The city says that the programme will result in a greater presence along the light rail network and identify safety issues on the transit system before they become significant incidents.

In addition, a project is scheduled to be completed by the end of the first quarter of 2023 that will see upgrades made to lighting at all 7th Avenue platforms from West Kerby to City Hall. The upgrade will result in increased lighting levels and greater visibility within and across platforms. This will also improve the ability of the system’s cameras to capture platform activities.

The city has said that it recognises the need for co-ordination to deliver positive results through its safety efforts and is involving multiple agencies, including Calgary Police Service, Transit Safety, Community Services, Corporate Security, 911 and they city’s many community social service partners to work together.

“We have heard from Calgarians and want you to know we are working hard to make transit in Calgary safer,” said Calgary’s City Manager David Duckworth. “This is a highly co-ordinated, multi-agency effort involving the Calgary Police Service, Transit Safety, Community Services, 911 and Calgary’s many community social service partners, stepping-up their collaborative efforts to increase safety for Calgarians.”