The Mayor of London’s strategy aims to maintain the progress that the capital has made in its transition to electric vehicles by quadrupling the number of public charge points in London by 2030. 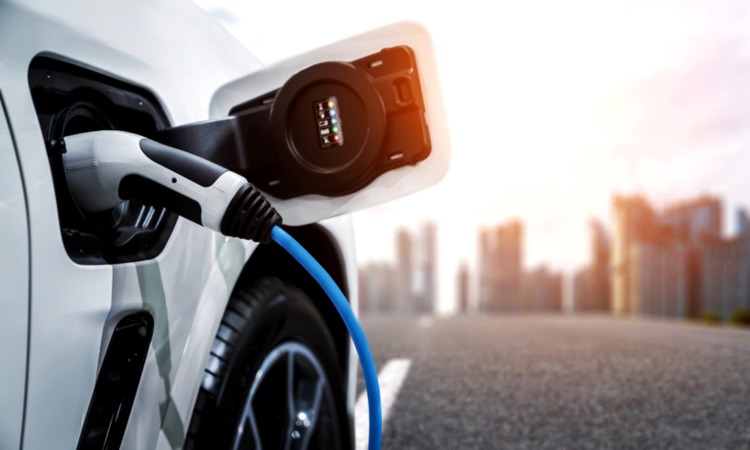 The Mayor of London, Sadiq Khan, has set out his plans to accelerate London’s transition to electric vehicles (EV), announcing that City Hall has identified sites on the Transport for London (TfL) Road Network which will be suitable for a further 100 ultra-rapid charge points.

Currently, the UK capital has more than 11,000 public charge points, of which 820 are rapid or ultra-rapid. This is a third of the country’s total and a 170 per cent increase from 2019. London also has the most public rapid charge points by volume and share in comparison to other European cities, with one charge point available for every four registered EVs in the city, compared with the national average of one charge point for every 12 vehicles.

However, according to the Mayor, in order for this progress to continue it is essential that the right sort of charging points are built at pace to meet the expected requirement of 40,000-60,000 by 2030, with around 10 per cent of these being rapid charging points. Although the Mayor thinks that London is on track to meet this target, he wants to go further by facilitating space for 100 new ultra-rapid charge points.

Ultra-rapid charge points can deliver a full charge in 20-30 minutes, thus are most suitable for high mileage users, such as the emergency services, taxis and private hire vehicles, delivery drivers and local businesses.

In a keynote speech during the Plug It In Summit on 24 November 2022, the Mayor of London, Sadiq Khan, said: “I’m in no doubt that the shift to electric vehicles is imperative to cleaning up our air and bringing down harmful emissions. As a city, we’ve travelled an impressive distance in a relatively short period of time in terms of rolling out the necessary infrastructure and encouraging the uptake of electric vehicles. But the gravity of the threats we face from the climate crisis and toxic air pollution demand that we now redouble our efforts and go even further, even faster.

“It’s vital we don’t take our foot off the pedal now and lose momentum. That’s why my administration has published its Electric Vehicle Infrastructure Strategy and set a target of quadrupling – at a minimum – the number of public charge points in London by 2030. Freeing up public land to deliver more charging points, and charging hubs, will be crucial to hitting and, hopefully, exceeding this target.”

In addition to the environmental benefits, this will also create new green jobs for Londoners. The European Association of Electrical Contractors estimates that 200,000 permanent jobs will be created in the EV sector in Europe, with around 57 per cent of jobs supporting the installation, operation and maintenance of EV charging points. More than 4,500 jobs are expected to be created to support charging infrastructure in London alone.