The federal funding will benefit 19 transit-oriented development projects that focus on strengthening local economies, as well as improving air quality and access to essential transportation services. 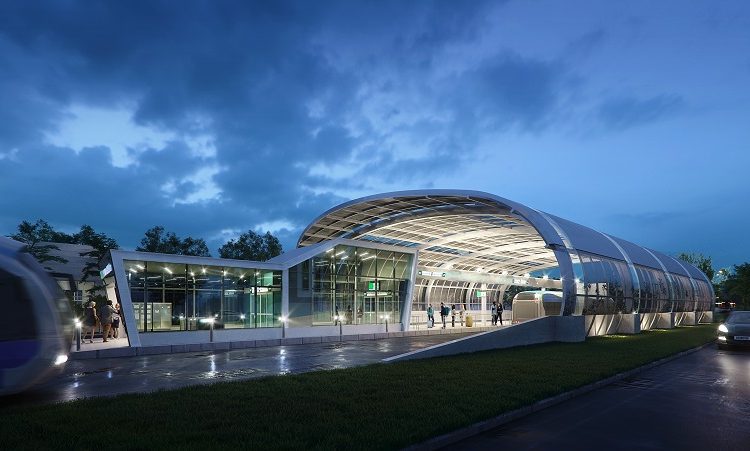 “Transit stations represent access to jobs, schools, affordable housing and so much more,” said U.S. Transportation Secretary Pete Buttigieg. “With this funding from President Biden’s Bipartisan Infrastructure Law, more communities will be able to develop the areas around their transit stations, which will mean stronger local economies, cleaner air and better access to the essential services families rely on.”

Planning projects have been selected for funding based on criteria described in the Notice of Funding Opportunity, which also marked the first time that applicants had been asked to prioritise TOD in areas with high incidence rates of homelessness. Nearly 89 per cent of the applicants selected for an award addressed homelessness within their planning proposals.

Some of the selected fiscal year 2022 projects include:

President Biden’s Bipartisan Infrastructure Law provides a total of $68.9 million in funding for the TOD Planning Program through 2026, a 38 per cent increase over the prior five years of funding.