CTA’s $1.8 billion operating budget for 2023 will allow the agency to modernise its transit system, with a key focus on enhancing the customer experience and retaining its workforce. 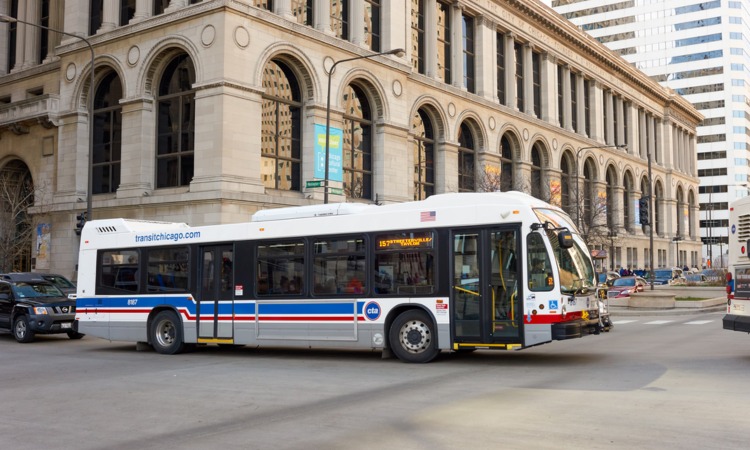 The Chicago Transit Authority (CTA) has announced that its $1.8 billion operating budget – which keeps fares at current levels, maintains the agency’s commitment to improving service and continues important investments to upgrade and modernise the system – has been approved by the Chicago Transit Board.

“This year (2022), the CTA celebrated its 75th Anniversary. This budget allows the CTA to make investments to strengthen our system for the next 75 years,” said CTA President Dorval R. Carter, Jr. “In the year ahead, we are committed to maximising every dollar of our budget to both modernise our system and continue work on the strategic initiatives outlined in support of the guiding pillars of ‘Meeting the Moment’ Action Plan, which addresses the most pressing challenges facing our customers and employees.”

As CTA continue its aggressive recruitment and hiring efforts to address an industry-wide shortage of transit workers, the budget includes 40 new positions focused on cleaning trains and stations, continuing the agency’s strong focus on providing a comfortable environment for customers.

In addition, CTA also remains focused on the modernisation and improvement of its physical infrastructure – tracks, rail stations, buses and trains, facilities and technologies. The agency’s 2023-2027 Capital Improvement Program – which is separate from its operating budget – calls for $3.4 billion in projects over the next five years. Among many important investments is the Red Line Extension, which will extend CTA’s busiest rail line to the southern city limits and will provide greatly improved transit access and connectivity to the Far South Side of Chicago.

Other capital projects to continue or begin in 2023 include: