Transport for the North’s research reveals how a poorly connected transport system in the North of England can significantly impact people’s everyday life and cause transport-related social exclusion. 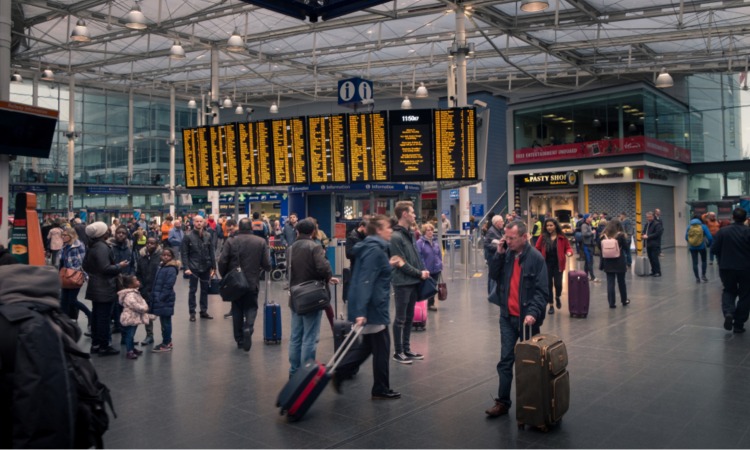 New research by Transport for the North (TfN) has revealed that over three million people from across the North of England live in areas where there is a significant risk of transport-related social exclusion (TRSE).

TRSE means being unable to access opportunities, key services and community life as much as needed, in addition to facing major obstacles in everyday life due to a lack of mobility services and connectivity.

TfN, in conjunction with Social Research Associates and Temple, engaged with over 3,000 members of the public and experts from across the North to understand the impacts of the transport system on everyday life. Following this, TfN developed a data tool to measure the risk of TRSE across England – analysing access to jobs, education, healthcare and key services, as well as the vulnerability of the population to social exclusion.

According to this study, approximately 3.3 million people in the North of England, or 21.3 per cent of the population, live in areas in which there is a relatively high risk of social exclusion due to issues with the transport system. These areas are widely distributed across the region but are particularly concentrated in former manufacturing and mining communities, in coastal areas and in smaller towns and cities.

The research highlights that high levels of car dependency is the key driver of TRSE in the North. This has been increased by declining bus service provision – reducing the travel choices for the most vulnerable people in the community.

Furthermore, the report demonstrates the need to reduce TRSE in the North and the disproportionate impacts faced by specific population groups; including people with disabilities and with caring responsibilities, as well as those on low incomes.

Solutions to TRSE set out in the report focus on the need for transformation in the quality, availability and cost of local public transport services, alongside the roll-out of safe, convenient and accessible routes for walking, cycling and wheeling that connect communities to key destinations.

Lord Patrick Mcloughlin, Chair of Transport for the North, said: “We’ve known for a long time about the lack of transport options for those living in the rural and urban fringes and the impact it has on them, but what is revealing is the amount of people that TRSE is affecting. Over one in five people in the North are at risk of exclusion because of the limitations of transport options in their community. That is millions of people, many of whom are those with specific needs who rely on public transport to get to work, to go to medical appointments or to just see friends and family. This issue is holding the region back and must be addressed if we are to achieve our full potential. I truly believe that transport has the ability to transform people and places. It’s not just about getting from point A to B – it’s about connections: allowing communities to be sustainable and to grow; giving young people the chance to make the most of opportunities on offer; enabling older people to remain engaged and active, with a reduced risk of social isolation and loneliness.”

Transport for the North (TfN)