Transport for the North’s Board Members set out the urgent priorities that must be addressed for Northern transport, with a key focus on boosting the region’s economic growth and making progress towards levelling up. 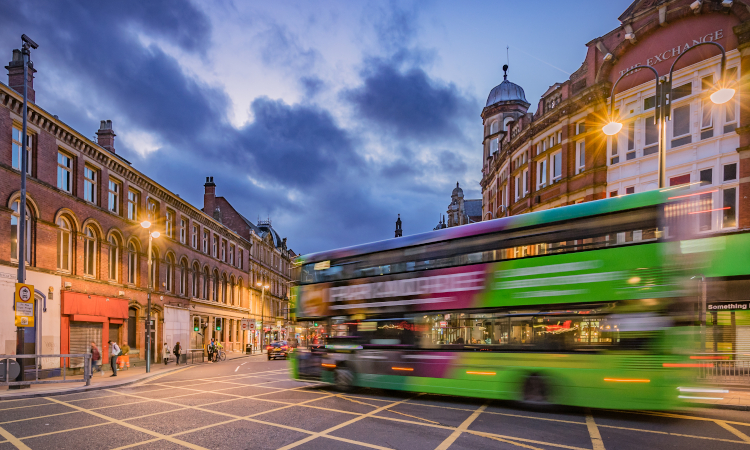 Transport for the North (TfN) has announced that its Board Members have written to the new UK Prime Minister, setting out the North of England’s urgent and immediate priorities for transport investment that will help transform the region’s economy and lay the foundations for sustainable future growth.

TfN is making the case that the North not only needs major projects such as Northern Powerhouse Rail and HS2 to be completed in full, but also local and regional improvements to the existing congested rail network to unlock freight and passenger capacity.

According to TfN, the following actions are essential and could be delivered immediately alongside wider measures to protect households and businesses in winter 2022:

In a letter to the new Prime Minister, Lord McLoughlin, Chair of Transport for the North said: “Millions of people across the North rely entirely on public transport and are at real risk of further disadvantage.

“In recent months, the North has led the recovery of rail patronage and accepted tough compromises to service patterns to keep our transport networks operational. Without further support, a further decline in confidence and sense of managed decline feels inevitable and cannot be allowed to occur.

“We welcomed your strong commitment to seeing Northern Powerhouse Rail (NPR) constructed in full, as you set out in Leeds. We have developed clear and agreed plans for the network, costed at £43 billion, including our preferences for a mix of new lines and major upgrades as a network spanning from Liverpool in the west to Hull in the east, and from Newcastle in the north to Sheffield in the south.

“Confirmation in the September budget will send a clear signal to the North about the government’s intentions to reverse decisions taken in the Integrated Rail Plan (IRP), including the Eastern Leg of HS2. The Transport Select Committee concluded that the proposals published in the IRP fail to achieve the long-term step change for the rail network across the North.”