Following on from previous emergency deals, the UK government’s latest funding will secure the future of London’s transport network, supporting projects with a key focus on modernising and upgrading the network. 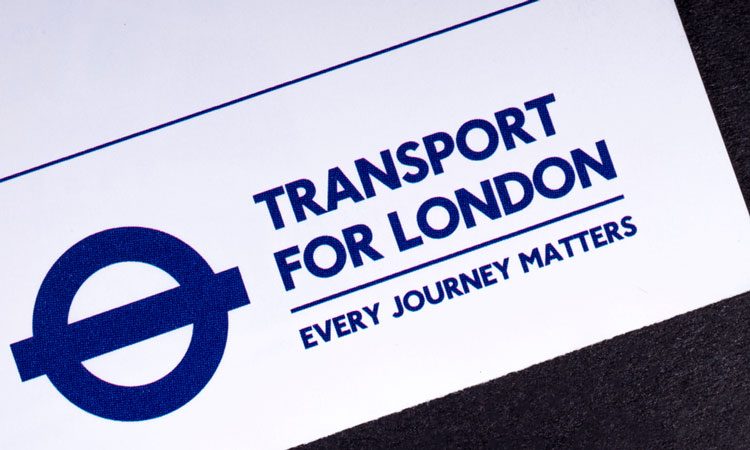 The UK government has announced that a settlement which will support almost £3.6 billion worth of projects and secure the long-term future of London’s transport network has been agreed with Transport for London (TfL) on 30 August 2022.

The settlement, which includes just under £1.2 billion of upfront funding and brings the government’s total funding to over £6 billion, matches the Mayor of London’s own pre-pandemic spending plans. It will ensure the network is not only protected against potential lost revenue caused by uncertainty of post-pandemic demand. This will also enable the delivery of a number of projects, including brand new Piccadilly line trains, as well as modernisations and upgrades across the District, Metropolitan, Hammersmith and City and Circle lines for millions of Londoners.

Furthermore, specific upgrades include supporting the long-awaited repair of Hammersmith Bridge, the extension of the Northern Line and vital improvements to Elephant and Castle station.

The landmark deal will dedicate £80 million every year to active travel schemes, expanding  walking and cycling infrastructure which will reduce congestion and pollution across the UK capital. The deal also sees the establishment of an independent property company that will start on 20,000 homes on TfL’s land within 10 years.

As part of the agreement, the government ensured that the Mayor agreed to continue work on the introduction of driverless trains on London Underground, something the Transport Secretary believes is key in London maintaining its position as Europe’s greatest transport network.

Transport Secretary, Grant Shapps, said: “This deal more than delivers for Londoners and even matches the Mayor’s own pre-pandemic spending plans, but for this to work, the Mayor must follow through on his promises to get TfL back on a steady financial footing, stop relying on government bailouts and take responsibility for his actions. Now is the time to put politics to one side and get on with the job – Londoners depend on it.”

As part of the settlement the Mayor has also committed to:

The Mayor and TfL will be responsible for setting out and implementing areas where these changes can be made as well as accelerating crucial reforms to ensure TfL becomes financially sustainable by 2023.

“The support offered by government left an unfunded gap in our budget, which we have been working hard to identify how we will fill. This work has made good progress and we are confident that we will achieve an outcome that allows us to balance our budget and maintain our minimum cash balance. We will need to progress with our plans to further modernise our organisation and make ourselves even more efficient, and we will still face a series of tough choices in the future, but London will move away from the managed decline of the transport network.”