Warrington Borough Council has set out ambitious plans to deliver a number of transformational projects, aimed at improving health and wellbeing and boosting sustainable transport across the borough. 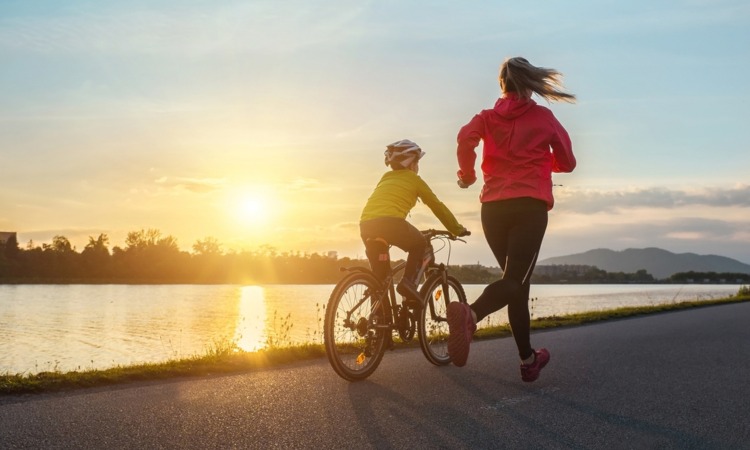 Warrington Borough Council has announced that it has submitted three bids, totalling almost £47 million, for Round 2 of the Levelling Up Fund, introduced by the UK government to support town centre and high street regeneration, local transport projects and cultural and heritage assets.

Of the three bids, bid one focuses on ‘Levelling Up Health and Wellbeing in Warrington South’, with plans to improve health and wellbeing through three cultural and leisure facilities. All three facilities would be designed to enhance inclusivity in all forms, such as maximising access for people with disabilities, those who may not have their own transport and groups who may be disengaged from sport or the arts.

On the other hand, bid two focuses on ‘Reconnecting the settlements’ of Warrington North, with three new active travel routes implemented to improve traffic-free links between the rural settlements of Burtonwood, Winwick and Culcheth and urban Warrington. The routes would encourage modal shift and active lifestyles, helping improve the health and wellbeing of local people, as well as bringing environmental benefits.

Bid three focuses on active transport and the council’s ‘First and Last mile’ Connectivity Plan. It covers an east to west corridor through the centre of the urban area of Warrington, with the first- and last-mile approaches to the retail and commercial town centre at its heart.

The project would remove barriers to movement along this strategically important spine route of the borough’s cycle network, providing high quality and fully segregated facilities to allow safer and more direct walking and cycling journeys to take place to and from the town centre.

Warrington Borough Council Leader, Councillor Russ Bowden, said: “Our Levelling Up bids highlight the level of ambition within Warrington and our aspirations to build stronger, healthier and better connected communities. We want to create a future where people have the skills employers want, where sport and the arts are accessible for all and where people can benefit from a range of active travel options. This funding would give us a great opportunity to deliver a number of significant projects which would make a real difference to people’s lives.”