The new eight-year contract will allow Transdev Rhein-Main GmbH to further strengthen its position in the German market and secure more jobs in the long-term. 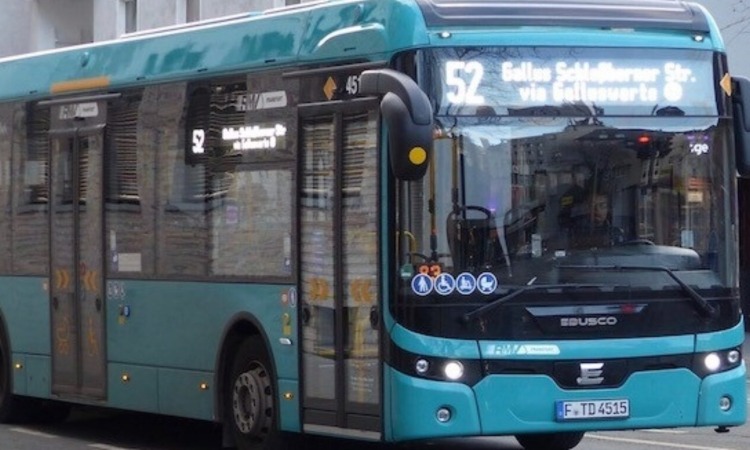 Transdev has announced that Transdev Rhein-Main GmbH has been awarded a new contract to operate the bus line bundle east in Frankfurt am Main from December 2022 until the end of 2030, with the option of an additional one-year extension. This was announced by the regional transit authority Rhein-Main Verkehrsverbund (RMV) as the result of a competitive tender.

The contract, which involves up to 780,000 timetable kilometres per year, covers regular services in the eastern part of Frankfurt between Bad Vilbel and Offenbach. A total of 11 buses will be used on three routes and approximately 30 employees will be needed.

“We are pleased that we can further expand our bus business in Frankfurt/Main and take over additional lines. This further strengthens our position in the highly competitive market and secures jobs in the long-term,” said Heiko Schütte, Managing Director of Transdev Rhein-Main GmbH.

This news follows the announcement that Transdev Germany’s subsidiary Palatina Bus has successfully defended and expanded its services in the Neustadt/Weinstraße area in Germany. The contract will last for a period of 10 years and will go into effect in December 2022.

Therefore, Palatina Bus will operate around 75 buses on 12 routes in the Landau-Speyer-Neustadt/Weinstraße city triangle as of the end of 2022.