The UK government has granted Transport for London an additional emergency funding settlement extension as discussions regarding a longer term agreement continue. 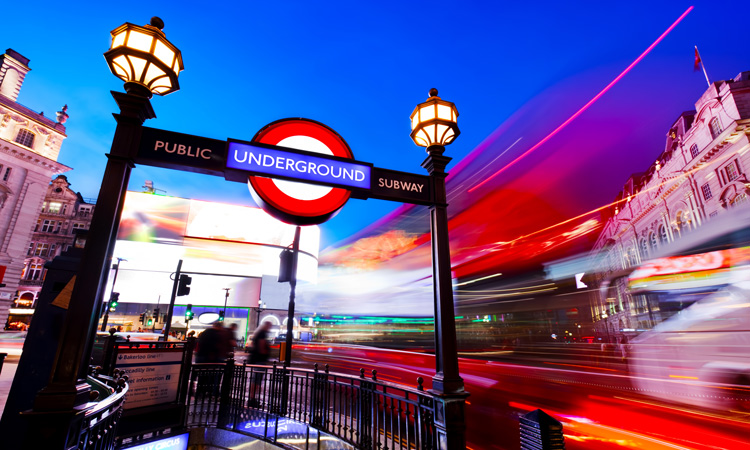 On 24 June 2022, Transport for London (TfL) issued the following update on UK government funding: “We continue to discuss our funding requirements with the government. There is no UK recovery from the pandemic without a London recovery, and there is no London recovery without a properly funded transport network in the capital. It is essential that London receives the sustained long-term government funding that is vital for the coming years if a period of ‘managed decline’ of London’s transport network is to be avoided.

“We have today [24 June 2022] agreed with the government that our existing funding agreement will be extended until 13 July 2022 so that these discussions can be resumed. Whilst in receipt of government support, we have worked hard to progress all conditions placed on TfL, and continue to believe that we have met them all. Working together, we must achieve a longer term capital funding settlement that ensures that London’s transport network can remain reliable and efficient; can support the jobs and new homes that rely upon it; and can support the economic recovery of the capital and the country as a whole. We hope that these discussions can be concluded successfully soon.”

Regarding the funding settlement extension, in a letter to the Mayor of London, Sadiq Khan, the UK’s Secretary for Transport, Grant Shapps, said: “As we have stated before, we will continue revenue support, in further temporary deals if necessary. We remain open to giving you a longer-term capital settlement. But it will require a reset of the relationship.”

This latest funding announcement follows three temporary short-term extensions that were made in February 2022:

Responding to the latest extension, Claire Harding, Research Director at Centre for London, said: “This latest short term funding extension will keep London’s buses and trains running until the middle of next month, with no certainty on what will happen after that. Transport for London and the Department for Transport must urgently seek a deal that works for Londoners and for London’s businesses, as cuts to services would make it much harder for people to get to work, study and to visit loved ones – and threaten London’s competitiveness as a global city.”

Responding to short-term extension, the Railway Industry Association’s (RIA) Chief Executive, Darren Caplan, said: “It must be a concern for everyone who uses, pays for or works on the railways and tube network in London, that today’s extension marks the eleventh ‘stop-gap’ funding settlement between the government and TfL in just over two years.

“There clearly needs to be a longer-term deal, and we strongly urge the DfT and TfL to negotiate a properly funded multi-annual settlement as soon as possible. Doing so will ensure that the work on vital rail upgrades can go ahead, which ultimately benefits passengers, boosts jobs and investment, and ensures value for money for the taxpayer. The longer this cycle of short-termism goes on, the harder it will be to affordably maintain and build the capital’s transport system, and support not just London’s economy into the future, but also the wider UK’s.”