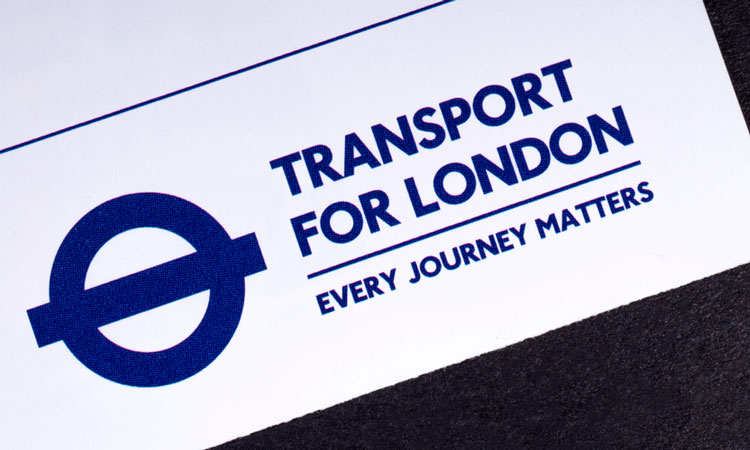 In a written statement to Parliament, the UK’s Secretary of State for Transport, Grant Shapps, announced an interim extension of the current Transport for London (TfL) funding settlement, which was due to expire on 4 February 2022, by two weeks to 18 February 2022. The funding extension has been agreed by the Mayor of London, Sadiq Khan.

Shapps’ statement reads: “Since the start of the pandemic, we have supported the transport network in London with over £4.5 billion in funding through extraordinary funding settlements for TfL. We have recognised the reliance of London’s transport network on fare revenue, and government continues our commitment to mitigating the loss of fare revenue because of the pandemic.

“Government is committed to supporting London’s transport network, as we have since the start of the pandemic, and is in discussions with TfL on a fourth funding settlement. This short extension will enable us to finalise the terms of a robust settlement for this period, ensuring that TfL and the Mayor take steps to move towards financial sustainability. In this extension, government will continue to ensure that the provisions of the existing agreement are delivered, while providing continued certainty to Londoners as we move out of Plan B restrictions.

“Support to TfL has always been on the condition that TfL reaches financial sustainability as soon as possible and with a target date of April 2023, and government continues to press the Mayor of London and TfL to take the decisions needed to put the organisation on a sustainable footing. I will update the House at my earliest opportunity on the details of the fourth funding settlement,” Shapps’ statement concluded.

In response to the funding extension, a Transport for London spokesperson said: “We continue to discuss our funding requirements with the government. There is no UK recovery from the pandemic without a London recovery, and there is no London recovery without a properly funded transport network in the capital. It is essential that London receives the sustained long-term government funding that is vital for the coming years if a period of ‘managed decline’ of London’s transport network is to be avoided.”

“We have agreed with the government that our existing funding agreement will be extended until 18 February 2022 so that these discussions can be concluded. Working together, we must achieve a longer term capital funding settlement for at least three years, that ensures London’s transport network can remain reliable and efficient, can support the jobs and new homes that rely upon it and can support the economic recovery of the capital and the country as a whole. We hope these discussions can be concluded successfully soon,” the spokesperson added.