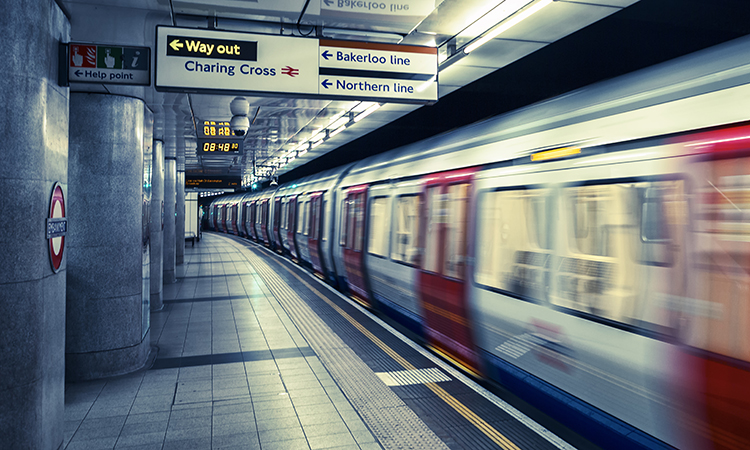 On 25 February 2022, Transport for London (TfL) issued the following update on its government funding:

Andy Byford, London’s Transport Commissioner, said: “Following discussions and negotiation over the last few weeks, I’m pleased that the government has today confirmed an extension of its funding support for TfL through until 24 June 2022, for which we are grateful.

“There is no UK recovery from the pandemic without a London recovery, and there is no London recovery without a properly funded transport network in the capital. The Mayor [of London, Sadiq Khan,] has already set out a range of proposals that will help to support TfL’s financial sustainability in the future, but it is essential that agreement is reached with government on longer term capital support during this funding period. This is crucial for the coming years if a period of the ‘managed decline’ of London’s transport network is to be avoided.

“We will be meeting regularly to work towards agreement on the government funding of the capital investment priorities shared by them, us and the Mayor. The government has confirmed in this agreement that they support the operation and maintenance of essential and safe transport services in London, enabling us to continue our full and vital contribution to economic recovery and to support the government’s priorities on decarbonisation, air quality and making transport better for users.

“Working together, we must achieve this longer-term funding settlement. Only that would ensure London’s transport network can remain safe, efficient and reliable; can continue to support the jobs and new homes that rely upon it; and can support the economic recovery of the capital and the country as a whole.”

Responding to the announcement, Nick Bowes, Chief Executive of Centre for London, said: “It is welcome news that a deal has been agreed between the government and City Hall to support TfL until 24 June 2022. The commitments from the Mayor to continue delivering savings while generating more income will require very difficult decisions. Already, fares have increased sharply and council tax is going up, and there needs to be an honest conversation with Londoners about what more might be needed if the levels of service that the city has become accustomed to are to be sustained. Today’s announcement doesn’t negate the need for a long-term sustainable financial deal for TfL that allows proper forward planning and continued investment in the network. A series of stop-gap funding deals is just kicking the can down the line – a state of permanent crisis within the TfL is no way to run the modern public transport network that London deserves.”

Darren Caplan, Chief Executive of the Railway Industry Association (RIA), responded: “The latest funding deal announced for Transport for London will offer some reprieve for businesses and rail and Tube passengers, as the capital recovers from the impact of the pandemic. And it is good that the government has recognised the need for certainty of funding and is willing to consider a longer-term capital settlement.

“However, today’s four-month extension does not help TfL or businesses to plan for the long-term and it fails to address uncertainty around vital railway upgrades. Projects such the Bakerloo Line extension, Piccadilly Line signalling and Crossrail 2 remain in doubt, the effects of which ultimately will be felt by passengers and the London and national economy. Such uncertainty also makes it harder for hundreds of rail businesses around the UK, who supply to and support the capital’s transport system, to invest in skills and capabilities.

“With passenger numbers clearly returning to London’s transport network, now is the time to be ambitious for the future rather than relying on temporary solutions. The government and TfL need to work closely on a multi-year funding settlement, enabling the capital’s railway and Tube network to be renewed and enhanced in the months and years ahead, ultimately helping to drive economic growth, not just in London but right across the UK.”