Posted: 9 May 2022 | Intelligent Transport | No comments yet

As part of this new partnership, FlixBus will collaborate with Hearn’s Coaches to launch coach services across major cities in England, including London, Leicester and Bradford, from mid-May 2022. 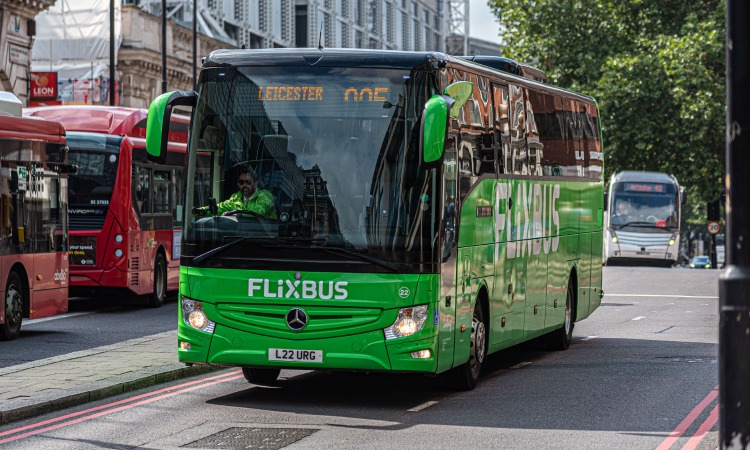 UK coach provider FlixBus has announced its newest partnership with Hearn’s Coaches, set to launch from 12 May 2022.

As part of its mission to ‘paint the world green’, FlixBus is unveiling the new long-term collaboration with Hearn’s to run services to and from major cities across England, including London, Leicester and Bradford from May 2022.

Routes will stop at key destinations such as Victoria Coach Station and Finchley Road in the capital, as well as Leicester, Fosse Shopping Park, Bradford Interchange (Kirkgate) and Sheffield Meadowhall.

Services will initially operate daily, with additional coaches potentially added as demand increases for the high season in Summer 2022.

Andreas Schorling, Managing Director of FlixBus UK commented: “Our ambition to become the number one sustainable coach brand in the UK is made possible by strong partnerships with quality operators, which is why we’re delighted to welcome Hearn’s on board.”

Based in Harrow and Watford, family-owned coach company Hearn’s has been a leading operator in Greater London for over seventy years.

Jamie Thacker, Director at Hearn’s said: “We’ve been really impressed with the rapid growth FlixBus has achieved in a very short space of time here in the UK. Joining as a partner is a really exciting step for us and we expect to see strong results as consumer demand increases.

This new partnership is the latest in a set of operator partnership announcements from FlixBus, following new domestic routes launched with Berrys Coaches and Roselyn Coaches in the southwest of England, as well as the launch of a new cross-country route from Manchester to Glasgow with McGill’s Buses.

Is 5G the key to enticing passengers to make the post-COVID-19 return?