Posted: 4 May 2022 | Intelligent Transport | No comments yet

In line with its commitment to provide Scottish-based coach travel, FlixBus has collaborated with McGill’s Buses to add a new route from Manchester to Glasgow – further expanding on the bus companies’ existing partnership. 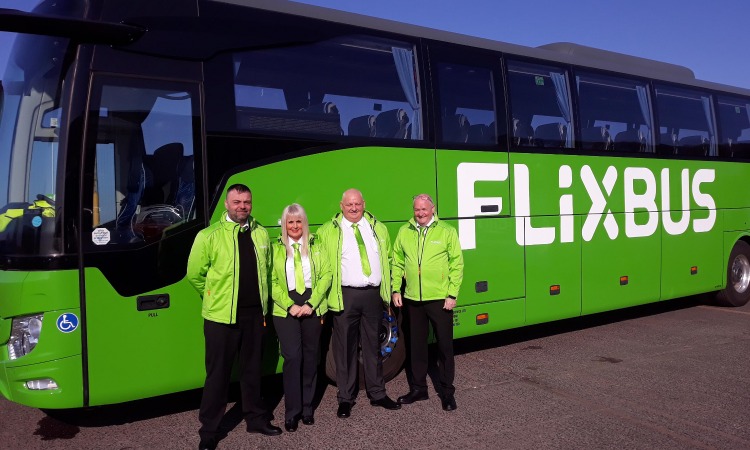 FlixBus UK has announced that it has added a new route to its network in partnership with McGill’s Buses, the largest privately owned bus company in the UK, from 28 April 2022. Having worked closely together since June 2021, the new route expands on the bus companies’ existing partnership and marks a significant milestone in their relationship.

As part of the new route, FlixBus now runs bus services between Manchester and Glasgow, stopping at Preston and Lancaster 10 times a week. The route also provides additional connections to Birmingham and improves access to Scotland, alongside the west coast of England.

Andreas Schorling, Managing Director of FlixBus UK said: “McGill’s has been a consistently strong partner, with their driving team delivering a solid, high-quality service. This new route marks a significant milestone in our relationship and cements our commitment to Scottish-based coach travel.”

As Scotland’s largest operator of electric, zero-emission buses, both companies are united in their ambition to make coach travel more sustainable. McGill’s currently runs FlixBus services from London to Glasgow, via major cities such as Sheffield, Sunderland, Newcastle and Edinburgh.

Colin Napier, Operations Director at McGill’s said: “Our first long-distance routes in partnership with FlixBus have proved to be a terrific success, with passenger numbers and feedback both being very positive. That is testament to the quality service being provided by team members and we’re excited to be able to expand the routes offered.”

In anticipation of increased demand over the summer, McGill’s and FlixBus are also planning to add additional services between London and Scotland via major cities along the northwest of England.

“We’re committed to creating a high quality, UK-wide network, and we are now offering routes to nearly 40 locations across England, Scotland and Wales with the help of our brilliant bus partners,” said Schorling.

This news follows FlixBus’s recent announcement that it has expanded its national network into the southwest of England by strengthening its partnership with Berrys and Roselyn Coaches.