The new rules cover maximum surge prices, cancellations penalties, as well as the amount of time a driver can stay logged in on any one day. 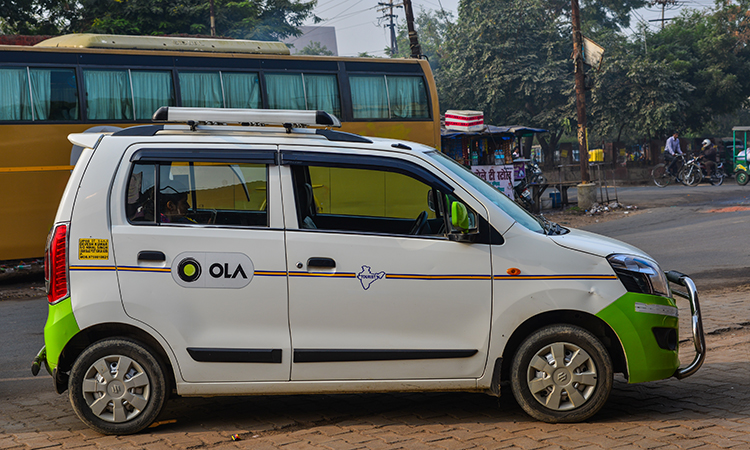 Ola is one of the major taxi operators in India, alongside Uber.

The Indian Ministry for Road Transport and Highways has issued regulations which will govern how ridesharing operators such as Uber and Ola operate within the country.

The new Motor Vehicle Aggregator Guidelines say that the two ridesharing giants can charge up to 20 per cent commission on rides, with the remaining 80 per cent of the fare going to the driver. They also mandate that any ridesharing app must be available in both Hindi and English, as well as one other official language in a state where the official language is not Hindi.

Operators must also ensure that drivers do not drive on their, or another operator’s app for more than 12 hours in one day – a mandatory rest period of ten hours has been imposed by the Ministry for any sessions that exceed 12 hours.

Perhaps what is most interesting about the new regulations is the new rules around surge pricing. Both Ola and Uber use surge pricing to increase the fares of their rides when demand is particularly high – after a concert or sporting event for example. The new guidelines state that the maximum surge price can be 1.5 times the original fare. Questions on whether other authorities around the globe may implement their own version o this cap have already been asked, as Uber in particular remains under the watchful eye of governments in states like California.

Alongside the new surge pricing rules, the Ministry of Road Transport and Highways has dictated that the base fare of a ride will be between 25 and 30 rupees, though this will only apply in states where a base taxi rate has not already been set.

The maximum penalty for a cancelled ride has been set at 10 per cent of the fare, with a cap of 100 rupees. This applies to both cancellations from drivers as well as riders.

These new regulations are thorough, and while not all of the new guidelines are directly harmful to Uber and Ola, they certainly restrict the freedom both operators have when it comes to trading in India. Time will tell whether other governments around the world decide to start drafting similar guidelines to the Ministry of Road Transport and Highways’.