Ola to deploy a million electric vehicles in India by 2021

The company plans to continue its experimentation with ways to optimise batteries and charging; developing a strong business model for electric vehicle (EV) deployment in India… 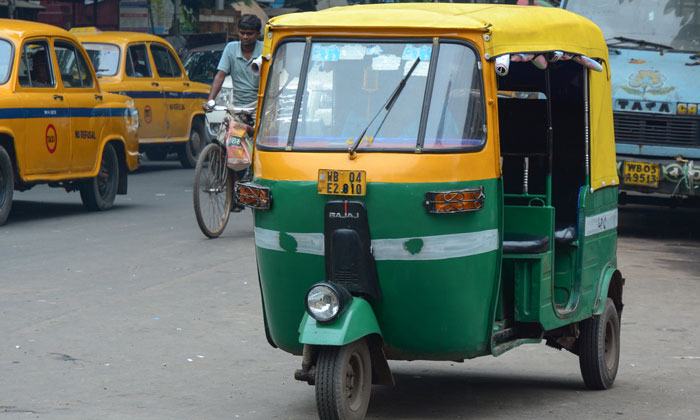 Ola has announced their plan to deploy a million electric vehicles (EVs) onto the roads of India by 2021, with a new platform named ‘Mission: Electric’.

The ride-hailing company has also committed to placing 10,000 E-rickshaws and electric auto-rickshaws into its service within the next 12 months.

From cycle rickshaws to shuttles to last-mile transport, three-wheelers continue to be a dominant form of daily transit for many people across the nation. Ola believes electrification can improve the outcomes for drivers, customers and its business model and plans to work with driver-partners, cities, vehicle manufacturers and battery companies to make sustainable technologies cost-effective and viable.

“Three-wheelers are a vital means of transportation and a source of livelihood for millions of people every day. They also represent an immediate opportunity to improve outcomes for all stakeholders while reducing pollution across towns and cities,” said Bhavish Aggarwal, co-Founder and CEO of Ola. “Less than a year ago, we launched India’s first multi-modal electric pilot in Nagpur. After more than 4 million electric kilometres travelled we are significantly expanding our commitment to electrify mobility in India.”

Ola is in discussion with several state governments to create an appropriate policy environment to deploy electric three-wheelers. The company is also talking to OEM partners and EV innovators globally to bring vehicles on the road in a planned and phased manner.