As e-bus use becomes more popular, charging stations must also keep up with the speed of development – to ensure this remains safe, effective and efficient charging stations will soon be subject to regular testing. 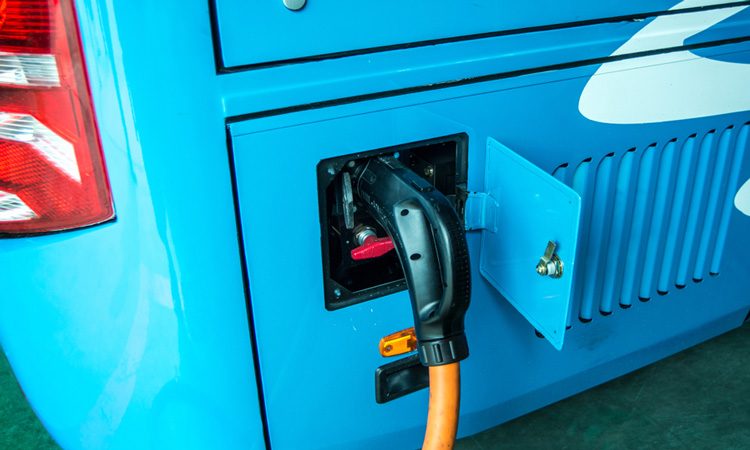 ASSURED, a project co-funded by the European Commission (EC) to promote the electrification of urban transport vehicles, has released a new report enabling e-bus interoperability testing – bringing the standardisation of e-bus charging one step closer.

The electric bus market is booming, and the shift from demonstrations and pilots to real large-scale fleet deployment has started. A key factor to ensure the success of e-fleet upscaling is the interoperability of the vehicle and the charging unit, as this will simplify the tendering and implementation of the charging infrastructure. To achieve effective interoperability, standardisation of the charging infrastructure and high-quality conformance testing are essential.

The efforts to reach full standardisation of e-bus charging infrastructure are heavily underway. To support these efforts, the ASSURED project has released a report called “ASSURED 1.0 Interoperability Reference” that will enable interoperability and conformance testing. The ASSURED 1.0 Interoperability Reference has been developed specifically for the ASSURED project and is targeted at charging infrastructure suppliers and e-bus manufacturers. The report includes the most common automated fast charging solutions in the market, and aims to fill the gaps between already available draft standards.

A major achievement is that the ASSURED 1.0 Interoperability Reference will be subject to a standard test protocol to prove interoperability with different brands of e-buses and chargers.

Marko Paakkinen, Senior Scientist at VTT Technical Research Centre of Finland, said: “The ASSURED 1.0 Interoperability Reference has originally been prepared for the ASSURED project’s needs, but it can also be utilised in implementations by municipalities, public transport authorities, original equipment manufacturers or public transport operators alike, to ensure that interoperability can be tested until standardisation as set by the European Commission is fully finalised.”

The upcoming tests will start by the end of this year and results will be ready by June 2020. This is expected to increase acceptance by the industry as such a decisive verification tool will finally make interoperability measurable. The report is a continuation of the European Committee for Standardisation and the European Committee for Electrotechnical Standardisation (CEN-CENELEC) recommendation for e-bus standardisation, previously coordinated by the UITP, International Association of Public Transport. Until the EC’s standard for electric buses and charging infrastructure is officially published, the ASSURED report can serve as a bridging document.