Are you planning to drive into the centre of London on the 22 September? You’d better rearrange – Sadiq Khan plans to have a car-free day to clean up London’s toxic air. 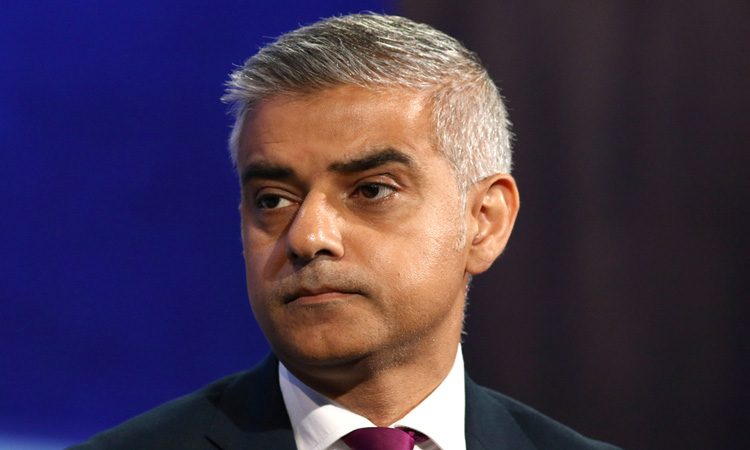 Mayor of London, Sadiq Khan, has announced plans to ban all cars from London on the 22 September in a bid to clean up the toxic air in London.

However, does one day without cars really count as cleaning up London’s air?

Khan said in a statement: “London is leading the way in innovative measures to improve air pollution and I want this year’s Car Free Day events to be the best of any world city. This will be a great opportunity for us all to leave our cars behind and explore our streets by foot, or by bike. We’ve called our range of events ‘Reimagine’ so that Londoners get an idea of what some of the busiest parts of our city would be like without cars and traffic.”

Having previously launched the Ultra Low Emission Zone, this is the latest scheme to clean up London’s air. This is the largest ever vehicle-free day in London with more than 20km of roads set to be closed across Central London – the equivalent of nearly 200 football pitches in length. This will include Tower Bridge, which will be closed to all traffic and London Bridge, which will be a buses only zone.

Air pollution is one of the biggest health emergencies of our generation, with more than two million Londoners living in areas that exceed legal limits for NO2, including more than 400,000 children under the age of 18.

More than 50 per cent of London’s toxic air pollution is caused by vehicles, but a recent TfL survey found that almost one in two Londoners did not realise vehicles were the main cause of air pollution, although three in four Londoners were worried about the health impact.

Public transport will be available to get people into Central London, with buses continuing to run on a dedicated route.

The car-free day also seems to apply to taxis, as designated taxi drop-off points are available for those with accessibility needs.