RTC Quebec’s 2023 budget will focus on advancing the electrification of its public transit fleet, expanding its Flexibus service and deploying additional e-bikes as part of the third season of it bike-share service. 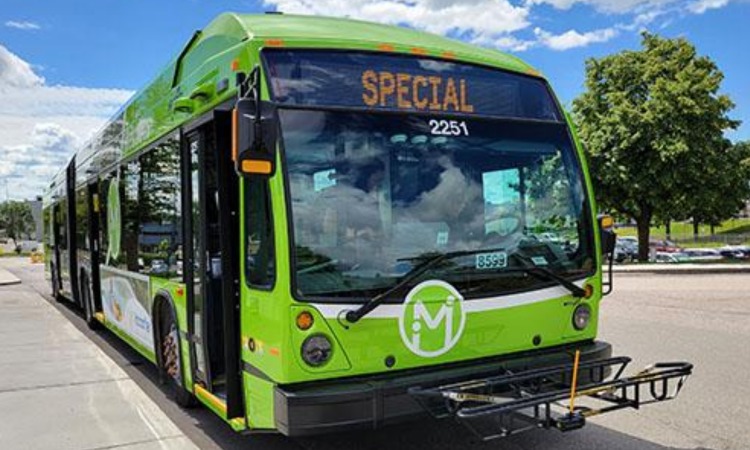 The Réseau de transport de la Capitale (RTC Quebec) has announced that it has confirmed its operating budget for 2023. This is the first post-pandemic budget, where public transit companies will receive government funds from the Assistance Program for the last year.

Diversification of the agency’s activities, in line with the 2018-2027 Strategic Plan, entails major investments, among other things for the implementation and development of technological systems, which do not benefit from the same level of public funding as infrastructure and rolling stock.

In addition, RTC Quebec will also have to find a new balance between the level of service offered, which is currently 99 per cent of that of 2019, and network traffic, which is expected to reach 84 per cent of the pre-pandemic level in 2023.

Throughout the year, the agency will continue the realisation of various projects, including:

The agency is tabling a balanced budget of $256.3 million, limited to a 2.5 per cent increase, despite a changing context. According to RTC Quebec, uncertainty related to the impact of inflation, particularly on the cost of parts, will become clearer during the year. These elements are being closely monitored to ensure that the financial framework is balanced.

Furthermore, as part of the 2023-2032 Capital Assets Program, RTC Quebec will spread investments of $1.6 billion over 10 years as follows: