Following the success of the second season of the àVélo e-bike scheme, RTC Quebec is analysing feedback from customers in order to further develop its service offering. 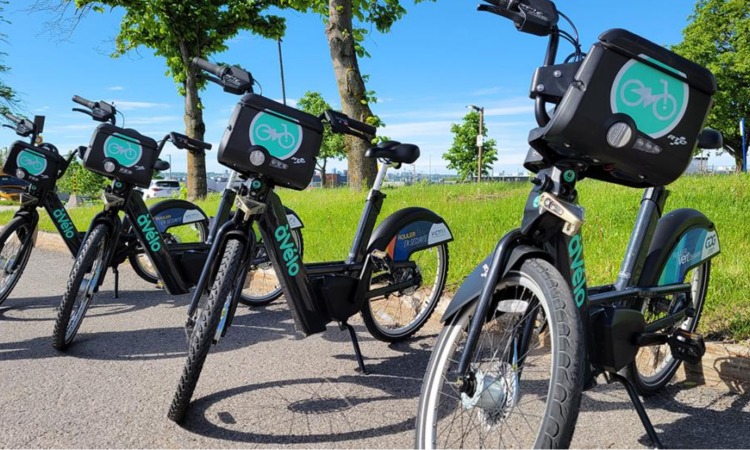 The Réseau de transport de la Capitale (RTC Québec) has announced that more than 13,800 customers have made over 185,200 trips as part of the second season of its shared e-bike service. The record ridership level highlights the success of àVélo, confirming that this new mode of mobility meets the travel needs of the population.

In total, the àVélo scheme made 400 e-bikes available across 40 stations in 2022, from 11 May to 31 October 2022. During the season, nearly 84 per cent of trips had been made by monthly or annual subscribers, who used the service twice a week on average. In addition, 68 per cent of occasional customers made more than one single trip. The highest ridership levels had been recorded in July 2022.

Furthermore, the station located at the corner of 3e Avenue and 7e Rue in the Limoilou sector generated the greatest traffic, followed by the Place Jacques-Cartier station and the station near Cartier Avenue.

The deployment of this second season is in line with the City of Quebec’s commitment to provide facilities that promote active travel, including bike paths.

RTC Quebec is currently analysing comments and suggestions from customers in order to further develop its service offer in the coming years.

The first season of the e-bike scheme had been launched in July 2021, during which the micro-mobility vehicles were available across 10 stations. The first season had seen more than 29,000 trips. In 2023, e-bikes will be deployed across 30 new stations, with the exact location of these stations to be revealed at a later date.