The federal funding will allow MTA to modernise New York City’s subway system, with a key focus on making transit services more accessible for people with disabilities and increasing access to critical services. 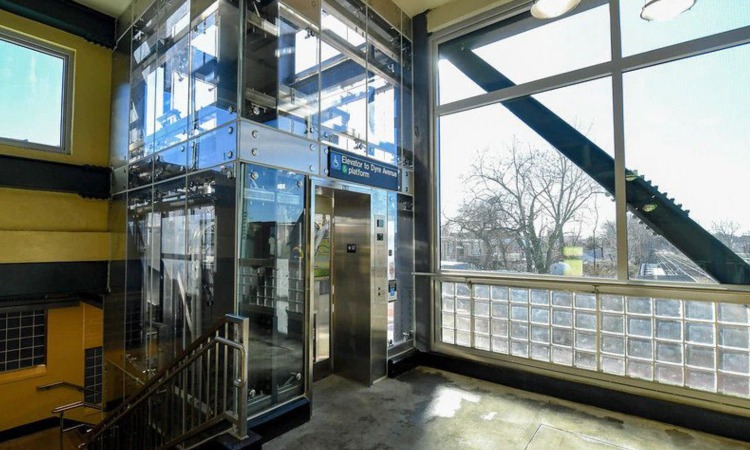 The Metropolitan Transportation Authority (MTA) has announced that it has earned a $254 million federal grant as part of the Federal Transit Administration’s (FTA) new All Stations Accessibility Program, which makes competitive funding available to improve accessibility for people with disabilities across some of the nation’s oldest and busiest rail transit systems.

In addition, the authority had partnered with the City of New York on Zoning for Accessibility in 2021, which created a framework for developers to make accessibility upgrades to stations without requiring MTA capital dollars. Four stations are already slated for upgrades through this programme.

Furthermore, MTA will use the funds to advance the design process that will make the Myrtle Avenue, Norwood Avenue and Avenue I subway stations in Brooklyn and the Burnside Avenue subway station in the Bronx fully accessible. Plans include installing lifts, updating platforms to reduce gaps, adding tactile platform edge warning strips, modifying fare gates and stairs, as well as improving handrails.

“I’m proud to support and deliver this critical funding that is key to modernising the subway and PATH systems so they are more accessible for the riding public, including New York’s disabled community, which has long suffered from poor access to our region’s mass transit system,” said U.S. Senator Charles Schumer. “These much needed accessibility upgrades will drive the local economy forward, create opportunities for good paying jobs and increase access to critical services.”

MTA Construction and Development President Jamie Torres-Springer said: “Federal grants are essential to us maintaining this pace as we fulfil our commitment to make 95 per cent of remaining stations accessible by 2055.”

“So many people will benefit from a more accessible subway system. Riders with disabilities, parents who travel with children in strollers, travellers with luggage and seniors who use the subway on a regular basis,” said MTA Chief Accessibility Officer Quemuel Arroyo. “The MTA continues to build on its commitment to full accessibility which helps the communities that rely on mass transit continue to thrive.”

In December 2022, the MTA Board approved Americans with Disabilities Act (ADA) upgrades at several subway stations across four boroughs and announced that multiple lifts would be replaced across eight station complexes in Manhattan and Queens, including some of the system’s busiest stations.