In line with its commitment to make its transport services more accessible, the funding will allow Metlink to support public transport infrastructure projects that focus on improving bus, rail and active travel connectivity. 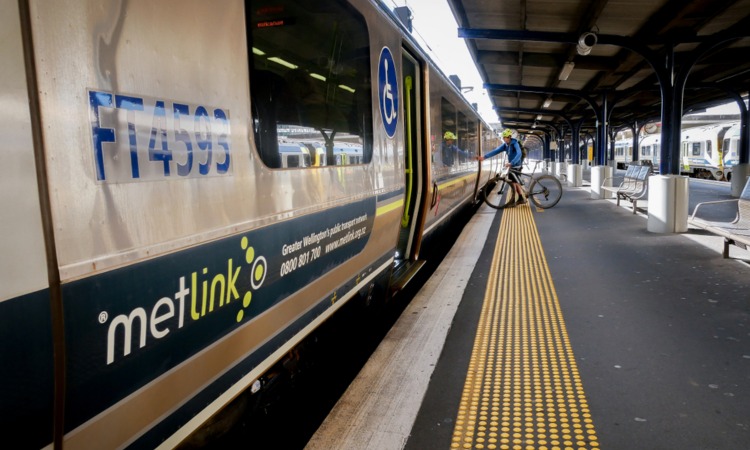 Greater Wellington Transport Committee Chair Councillor Thomas Nash said: “Improving connections between buses and trains makes it more likely that people will choose public transport over driving a car and that means safer and easier to use roads and lower emissions. We are working hard to make public transport more convenient for people and these projects will help us do that, as well as helping us build a more connected region and reducing emissions. This will make our communities safer, more vibrant places to live, study and work.”

Waka Kotahi’s Urban Mobility Manager, Kathryn King, said: “The Transport Choices programme supports councils to give people more options in the way they travel. The aim is to open up streets so everyone can get where they need to go in ways that are good for their health and the planet.”

Metlink General Manager Samantha Gain said: “We’re grateful to be considered and look forward to refining our proposals. While there’s more investment that can be me made in our network, these projects will make public transport in our region safer, more accessible and easier to use.”