With reduced journey times and increased connectivity, the number of passenger journeys on the Northern Line Extension is predicted to reach up to 10 million trips per year in 2024/25. 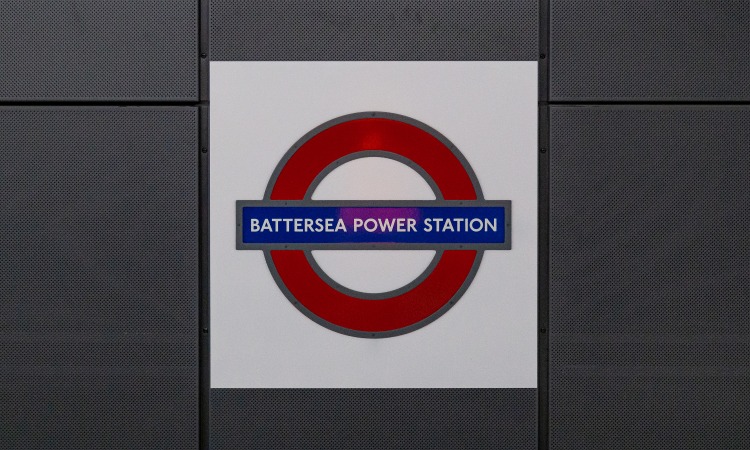 Transport for London (TfL) has announced that its latest data shows that the Northern Line Extension has clocked more than five million passenger journeys since first opening a year ago, on 20 September 2021.

Since opening, the two new Tube stations, at Nine Elms and Battersea Power Station, have given a huge boost to the area’s connectivity, reducing journey times and helping to support the ongoing delivery of around 25,000 new jobs and more than 20,000 new homes.

Battersea Power Station is the busier of the two new stations with approximately 80,000 trips per week and almost 15,000 trips routinely recorded on the busiest day of the week (Wednesday). Nine Elms station attracts more than 40,000 trips each week and almost 8,000 trips on the busiest day. In June 2022, TfL doubled the frequency of trains on the extension, from six to 12 trains per hour during peak times, and from five to 10 trains per hour at off-peak times.

The latest modelling indicates that annual passenger journeys on the extension are predicted to continue growing and could reach up to 10 million trips per year in 2024/25. This is due to factors including London’s continued recovery from the pandemic, the ongoing growth and regeneration in the Battersea and Nine Elms areas and the increased number of trains per hour on the extension, which is making it more popular with customers with reduced wait times.

Analysis of journey times before and after the opening of the extension found it has led to an average 17-minute reduction in passenger journey times between the area and the City and West End, representing a decrease of almost 50 per cent.

The Mayor of London, Sadiq Khan, said: “As London continues to recover from the pandemic, it’s vital that we encourage people back on to our public transport in order to make a cleaner, greener and better London for everyone. The two new stations on the Northern Line are at the heart of these efforts – the Northern Line Extension has improved the links between these south London neighbourhoods and the rest of the capital, cut journey times, and played an important role in drawing people back onto the network.”

Andy Lord, TfL’s Chief Operating Officer, said: “Since June (2022), we’ve doubled the number of trains serving the extension to give our customers a more frequent service to align with growing demand. Transport plays a critical role in opening up jobs, housing and leisure across the city, with these two new Tube stations clearly demonstrating how faster transport links help neighbourhoods develop and thrive.”