As part of the new partnership, Transdev now operates Tulare County Regional Transit Agency’s paratransit and fixed-route services, along with its call centre. 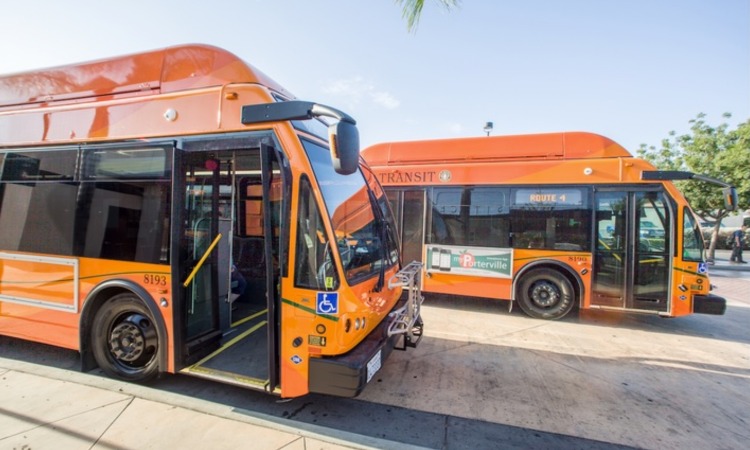 Transdev has announced that it has launched a new partnership with Tulare County Regional Transit Agency (TCRTA) in California.

TCRTA is a joint powers agency formed by the County of Tulare and the Cities of Dinuba, Exeter, Farmersville, Lindsay, Porterville, Tulare and Woodlake in California. It is the largest single public transit agency in Tulare County. The consolidation of services took place in August 2020 with the goal to improve mobility, more efficient routes, increase quality of service and maximise technology in the county.

As of July 2022, Transdev now operates all TCRTA’s paratransit and fixed-route services, along with its call centre. The company is also responsible for some of the contract’s maintenance, in addition to staffing, ticket sales and shelter cleaning.

Transdev’s management of the contract adds scheduling software for both paratransit and fixed-route services, which will improve efficiency and service for the passengers. TCRTA will be introducing the new passenger facing tools on an ongoing basis.

Richard Tree, TCRTA Executive Director, said: “Our goal is to provide innovative, reliable, accessible and equitable mobility to all residents in our region. We look forward to our new partnership with Transdev as we work together to achieve our goals and create a sustainable public transportation system.”