Under the five-year contract, RATP Dev USA will support the Greensboro Transit Agency to further optimise its transit offering in order to grow the agency’s ridership. 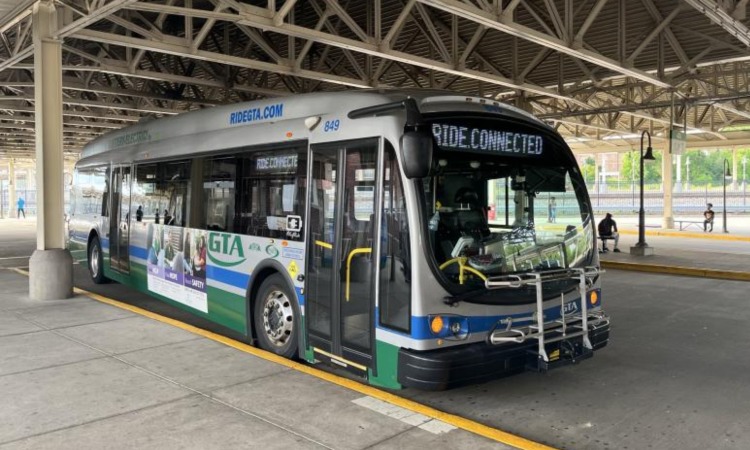 RATP Dev‘s North American subsidiary, RATP Dev USA, has announced that it has started service for the contract to manage and operate the Greensboro Transit Agency (GTA) in North Carolina.

The Greensboro City Council selected the transportation company through a competitive process that awarded the contract on the basis of the best value. Contract services will cover an initial period of five years, with two one-year extension options.

“RATP Dev USA is excited for the opportunity to be working with Greensboro to further optimise its transit offerings,” said Mike Birch, Regional Vice President of RATP Dev USA. “It’s our mission to make sure that we’re part of the community, helping the city achieve a more connected Greensboro with the calibre, experience and resources of RATP Dev USA.”

“RATP Dev USA is delighted to provide transit services to the citizens of the great city of Greensboro and the surrounding areas,” said Arnaud Legrand, CEO of RATP Dev USA. “We look forward to collaborating with the city to identify and address areas of improvement to better serve the needs of Greensboro residents as the city continues to grow.”

RATP Dev USA operates and/or manages 34 bus operation locations in North America, several of which provide ADA complementary transit on-demand services for people who, because of mobility constraints or mental disability, income, status, or age, are unable to transport themselves or purchase transportation.