Under the 10 year contract, Keolis will oversee the operation and maintenance of 31 buses and will contribute to the renewal of the network’s fleet, which will run exclusively on electric power by April 2023. 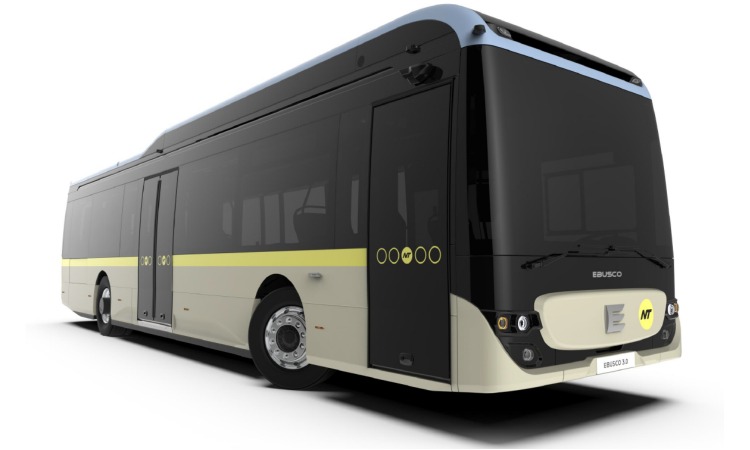 Keolis has announced that it has been awarded a new contract to operate and maintain a fossil free bus network in northern Jutland – which notably covers Aalborg and its surrounding area – by Nordjyllands Trafikselskab (NT), the public transport authority for northern Denmark, in March 2022.

Beginning on 1 August 2022, the contract is valid for a period of 10 years (including an additional six years as an option). By 1 April 2023, the entire fleet will be converted to electric power.

The network consists of 31 vehicles and comprises of seven routes, all of which are connected to the railway and bus station in Aalborg, the fourth-largest city in the country. The buses serve a large part of the region, which has a population of 500,000, and covers approximately four million kilometres per year.

Through this contract, Keolis will contribute to the renewal of the network’s fleet, which will run exclusively on electric power by 1 April 2023. Composite material and carbon parts significantly reduces the weight of the bus, enabling higher passenger capacity and longer range.

The depot, in Tylstrup, will be equipped with a charging infrastructure for approximately 10 electric vehicles and Keolis will take on 90 new members of staff as part of the contract, including 80 drivers.

This contract serves to strengthen Keolis’ status as an operator of carbon-free public transport in Denmark and illustrates the group’s current dynamic in the country:

Keolis has been present in Denmark since 2007, employing 1,800 people and operating approximately 550 buses in more than 10 cities, as well as the country’s first tram network in Aarhus. Keolis Group also launched the country’s second tram network, in Odense, at the end of May 2022.