In line with Mayor of London Sadiq Khan’s target for the capital to reach net zero carbon by 2030, TfL’s initial tender aims to accelerate the adoption of renewable source electricity across its operations. 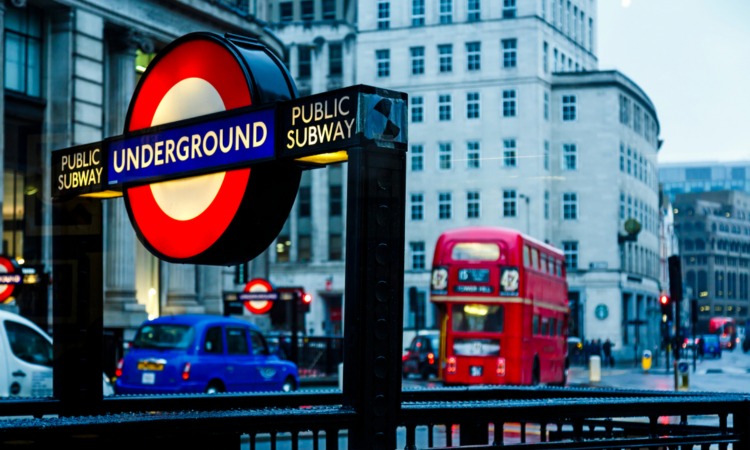 The Mayor of London, Sadiq Khan, has announced that London’s Tube network is moving a step closer to being powered entirely by renewable source electricity, which will help to meet the target of the capital reaching net zero carbon by 2030.

Marking the start of London Climate Action Week (beginning 27 June 2022), the Mayor has revealed that Transport for London (TfL) has launched a Power Purchase Agreement tender, with the ambition of using 100 per cent renewable source electricity across its operations by 2030 and catalysing investment into renewable infrastructure.

TfL’s large demand for renewable source electricity will help increase demand for new solar and wind generation in the UK, which will help to create new green jobs and support the economy.

Furthermore, the Mayor has also announced that London has signed the Fossil Fuel Non-Proliferation Treaty, a global plan to phase out fossil fuels production and accelerate a just and fair transition to clean energy.

The Mayor of London and Chair of C40 Cities, Sadiq Khan, said: “The main cause of the climate emergency is fossil fuels so I’m calling on cities around the world to follow London’s lead and to commit to phasing out their use. The cost of in-action to our economies, livelihoods, the environment and the health of Londoners is far greater than the cost of transitioning to net zero – and we simply don’t have time to waste. This first step to powering the Tube network and TfL’s wider operations with 100 per cent renewable source electricity is another crucial part of reducing carbon emissions and building a better, greener London for everyone.”

Lilli Matson, Chief Safety, Health and Environment Officer at TfL, said: “As one of the largest electricity consumers in the UK, we are absolutely committed to doing what we can to decarbonise London through clean, renewable energy. TfL is already a world leader in many environmental initiatives, and we are pleased to have now started procurement on our first Power Purchase Agreement which forms the next major step in our quest to make all our services powered via renewable electricity by 2030. Once in place, approximately 10 per cent of our required electricity will come from renewable energy sources, delivered by ‘new build assets’. These will support the wider UK economy by creating green jobs in construction and operation.”

▶ “We must act and act now”: An interview with the Mayor of London, Sadiq Khan