In addition to facilitating new payment options, the new and improved ORCA fare system will deliver real-time account management and enable the future use of smartphones to pay fares. 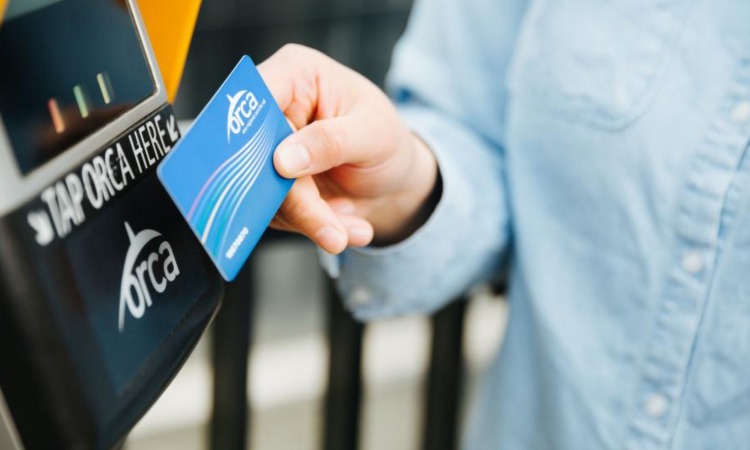 The new ORCA system is powered by INIT’s back-office fare management and processing software, MOBILEvario, which will recognise and process revenue sharing for each of the seven partner agencies, manage accounts and automate reconciliation.

“We are excited to bring this new and improved ORCA system, website and mobile app to the millions of ORCA customers in the Puget Sound,” said Brittany Esdaile, Director of ORCA. “The new system will be faster and more convenient with real-time value loading. We are eager to continue improving ORCA for our customers in the coming years, including adding a smartphone tap-to-pay option.”

Fare validators are onboard local and regional buses and are located at stations for easy tap and go boarding. They accept contactless cards, as well as virtual cards stored in a mobile app. Furthermore, the validators are certified ‘Visa Ready for Transit’ and wear the Information Technology for Public Transport (ITxPT) label, ensuring that the hardware is built with an open architecture design and facilitates interoperability between IT systems.

Ticket vending machines (TVM) are in place at stations throughout the region and will be transitioned into service over time as the legacy TVMs are phased out. This process will help in making the changeover easier for customers during the adoption period.

In order to make their experience easy and seamless, ORCA customers will be able to use their current ORCA cards on the new fare system.