In line with New York City’s post-pandemic recovery efforts, MTA has announced that subway ridership continues to grow, with over 3.14 million riders carried on the first day of March 2022. 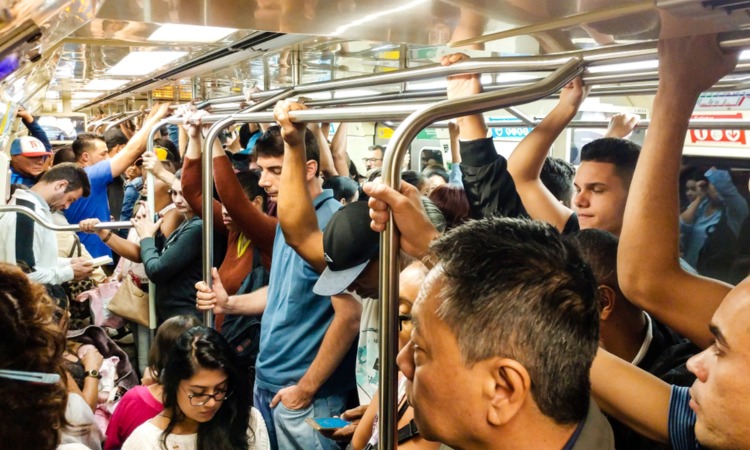 The Governor of New York, Kathy Hochul, has announced that the New York City Subway has set a new record for single-day ridership since the newest COVID-19 variant, Omicron, hit the city. According to the Metropolitan Transportation Authority (MTA), the subway system surpassed three million passengers on 1 March 2022, carrying a total of 3,145,294 riders. This beats the previous record set on 10 February 2022 when subways carried 3,118,851 riders.

“New Yorkers are continuing to set new records in public transit ridership, which is one of the most encouraging indicators that our comeback from COVID-19 is steady and strong,” Governor Hochul said. “The subway is the lifeblood of New York City, and we are going to continue doing everything possible to bring back riders and keep our recovery on track.”

MTA‘s Chair and CEO, Janno Lieber, said: “New Yorkers are demonstrating through their actions that the best way to move around the city is mass transit, and with available attractive fare promotions, we look forward to more records in the future.”

In order to further encourage ridership, MTA launched a new fare-capping pilot programme that makes fares more affordable and flexible. The cap on weekly fares through the authority’s contactless payment system includes a ‘Lucky 13’ feature, which makes every additional ride on subways or buses free for the rest of that week, starting with the 13th ride of each week.

Furthermore, MTA has undertaken unprecedented cleaning and disinfecting protocols since the pandemic began in 2020 to ensure that the system is as safe as possible for its customers. The authority has also rolled out public education campaigns and issued millions of masks to its customers.

Prior to the pandemic, average weekday ridership totals routinely exceeded 5.5 million in the subway system. That figure fell by 95 per cent to a low of roughly 300,000 daily trips in April 2020, as the number of COVID-19 cases peaked in the New York City area.