MTA’s new pilot fare change programme will provide riders with fares that are more affordable, flexible and fair as part of efforts to encourage New Yorkers to get back on public transport. 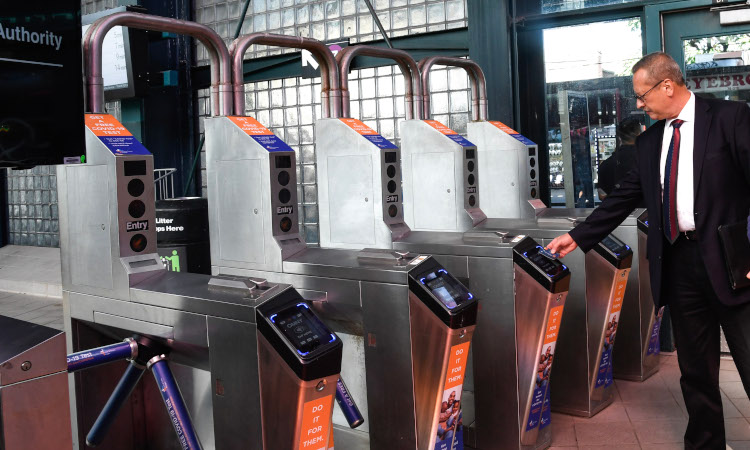 The Metropolitan Transportation Authority (MTA) has announced the launch of a pilot fare programme that is more affordable, more flexible and more fair as part of efforts to encourage New Yorkers to get back on subways, buses and trains, and to reduce the cost and worry surrounding everyday travel.

The temporary promotional changes to fare structures – which will begin from 25 February 2022 for commuter rail tickets and 28 February 2022 for New York City Transit – will last for a period of at least four months and could be extended or become permanent if the pilot proves to be successful, following MTA’s evaluation of the new fares’ impact on operations, the customer experience and farebox revenue.

“Bringing riders back to mass transit depends on three variables – reliability, safety and price. We’ve made it a priority to get creative on fares,” said MTA’s Chair and CEO Janno Lieber. “Transit affordability is also an equity issue, and we are committed to providing a wide range of new discounts, while ensuring that MTA maintains a solid bottom line.”

The best weekly fare will be available to all riders who tap with OMNY, without the burden of pre-paying for the week or having to track their progress, as the system’s technology provides enhanced flexibility to subway, local bus and Staten Island Railway customers. Anybody with a device or contactless card can start tapping their way to free rides, as long as they use the same device or card each time, without having to sign up.

Customers who tap and go with OMNY will be charged the standard $2.75 pay-per-ride fare for their first 12 trips starting every Monday. Any trips after that through to the following Sunday would be free.

“Fare capping will save many of our riders money and give them more flexibility,” said MTA’s Chief Customer Officer, Sarah Meyer. “Customers no longer have to choose between buying a weekly unlimited pass or paying per ride, with OMNY, they will always get the best deal automatically. We hope that riders embrace the new programme, and we’ll be watching to see how it affects our operations and farebox revenue.”

Furthermore, free transfers between subways and buses will continue to be offered to all customers under this pilot, as two-part trips – that are linked by a free transfer between subway and buses – are considered as one trip toward the 12 needed to reach the free-fare threshold each week.